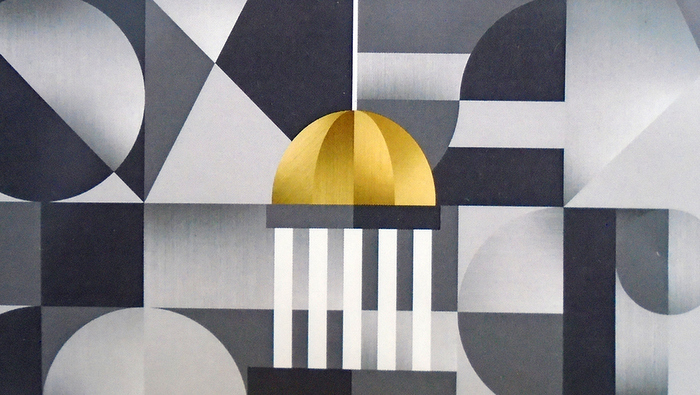 The 23rd edition of the Fiart International Craft Fair will be held from December 6 to 21 in Pabexpo, as part of the celebrations for the 500th anniversary of San Cristóbal de La Habana. Dedicated to the goldsmith and with the slogan «Art, utility and trade», the event, organized by the Cuban Fund of Cultural Assets (FCBC) and the Ministry of Culture of the Republic of Cuba, once again proposes «to be a space of exchange between different cultures that contribute to the development of handicrafts at the international level » and expand « the approach of the Cuban family to proposals that combine aesthetic and utilitarian value and put the artisanal movement of the Island on high ».

The goldsmith will occupy relevant spaces in the pavilions of the fairgrounds of the Playa municipality with two samples, one of contemporary goldsmithing with the participation of the main creators of the country and another of patrimonial goldsmiths organized jointly with the Museum of the Goldsmith's Office Historian of the City.

In Fiart there will be a stand dedicated to Trinidad, declared a Craft City of the World by the WCC World Crafts Council and very recently a Creative City by the United Nations Educational, Scientific and Cultural Organization (UNESCO) in the Craft categories and Popular Arts.

The public, who will be able to access the Fair from ten in the morning to five in the afternoon, will be able to appreciate and acquire the work of two hundred and fifty-five Cuban artisans and one hundred and seven foreigners from a total of eighteen countries, among which stand out, as usual, Peru (fifty) and Spain (twelve). Other very well represented countries are Ecuador, Panama, India, Mexico and Colombia.

Except Guantanamo, all Cuban provinces will be present, although the bulk of the exhibitors are concentrated in the capital of the country, with more than seventy percent of the total of two hundred and fifty-five participants, who will opt for the Awards in the Product and Stand categories and the Best Exporter Award, to be delivered on December 20. That day the 500 Handicraft Prize will also be awarded, which fifteen artisans from the Artemisa, Mayabeque, Havana, Matanzas, Cienfuegos, Ciego de Ávila, Granma and Santiago de Cuba provinces opt for.

A special treat will be made public to personalities who have contributed to the development of Cuban crafts. In this regard, a jury chaired by Lesbia Vent Dumois, president of the Plastic Arts section of the Union of Writers and Artists of Cuba (Uneac) values ​​who will receive the opening day for the Recognition of the Work of Life for their commitment to the Cuban handicraft development.

The entities of the Ministry of Culture that will take part in this edition 23 are Artex, Prelasa, Egrem, Casa de las Américas, Cuban Art, Genesis Art Galleries and the National Book Distributor.

Arturo Valdés Curbeira, director of the Cuban Fund for Cultural Assets, highlighted in a press conference the extraordinary connotation this year has the International Craft Fair, to be held in the midst of the commemorations for the half millennium of the Cuban capital. "This meant more than sixty actions of construction, restoration and setting of such important spaces as the Boulevard of San Rafael and the Chinatown," he said, later adding: "What is new in Fiart?: We will enhance a Business fair. In an experience that we have tested in Iberoarte, Holguin, for two years, and we are already in a position to move it towards the fundamental event of December, with three fundamental directions: the promotion of the Fund's work, the substitution of imports and the development of export potentials ». 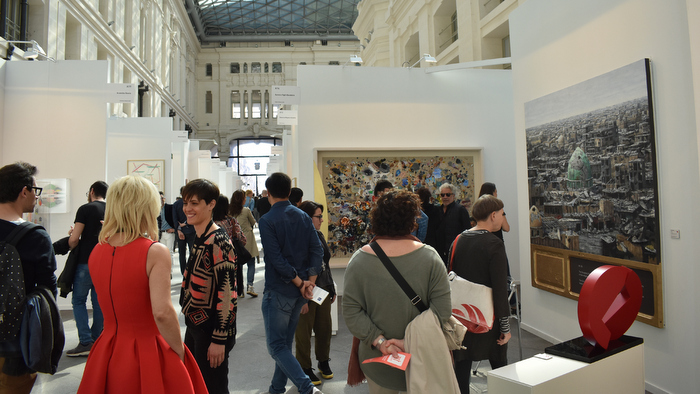 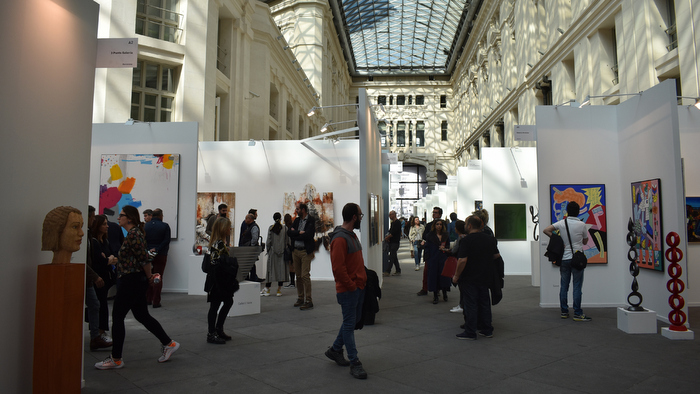