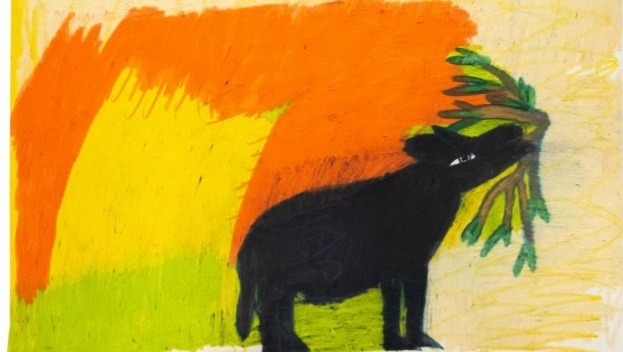 The Outsider Art Fair, the premier fair dedicated to championing Self-Taught Art, Art Brut and Outsider Art, is pleased to announce the exhibitors for the 8th Paris edition of the fair, taking place October 21-30, 2020. For the first time, the fair will include a hybrid of online and in-person components, with viewing rooms powered by Artlogic, featuring 39 exhibitors from 29 cities representing 12 countries – one of the most international editions of OAF Paris to date.

In tandem with the online fair is a special exhibition organized by former Pompidou curator Alison M. Gingeras taking place at the Parisian auction house Hôtel Drouot. Entitled Sexual Personae, the exhibition examines archetypes of womanhood that are deeply embedded in Western culture, and brings together a panoply of iconic examples of archetypes from Outsider Art: from Henry Darger's Vivian Girls to a contemporary Madonna by Elisabetta Zangrandi, to Eugene von Bruenchenhein's pin-up photographs of his wife. The exhibition includes over 100 artworks by 45 self-taught, outsider and art brut artists from across the world, all sourced from the fair's exhibitors.

"This is a unique moment for the fair to reinvent itself, enhance our virtual outreach, and transcend the physical boundaries of a traditional art fair," said OAF Director, Nikki Iacovella. "By building on the fair's rich history of presenting museum-quality curated exhibitions, we believe this innovative hybrid online-physical model will generate excitement in our field and beyond."

"When we first brought OAF to Paris in 2013, there was a tight-knit selection of the fair's top dealers showing incredible works by major Outsider artists all inside the bedrooms of Hotel Le A," said fair owner, Andrew Edlin. "While we have grown considerably here, we are still nimble and ambitious, and we're adapting to the times by making sure our followers in Paris will have great works to see in person."

Among first-time exhibitors, Robert Heald (Wellington, New Zealand) will present a rare selection of early works by Susan Te Kahurangi King and Hawkins Bolden; Gallería MUY (Chiapas, Mexico) will present a selection of art of the Mayan and Zoque peoples; Galerie Miyawaki (Kyoto) will showcase emerging and established Japanese self-taught artists. Also new to the fair is The Gallery of Everything (London), renowned for its comprehensive inventory of works by top echelon self-taught artists.

In keeping with the fair's international scope, Indigo Arts (Philadelphia) will present a selection of Caribbean artists, including Guyodo – one of the key figures in the ad hoc community of visionary recycler-artists who call themselves Atis Rezistans. There is also strong presence of Japanese self-taught artists, including a presentation by Kushino Terrace (Kyoto) of paintings by the late reclusive artist Strange Knight, whose Tama-chan series recalls the neo-pop aesthetic of Mr. and Takashi Murakami; ceramic works by Shinichi Sawada at Jennifer Lauren Gallery (Manchester, UK); and works by Momoka Imura, a self-taught artist known for her sculptural objects made of fabric and adorned with an array of buttons, presented by veteran dealer Yukiko Koide (Tokyo).

A sure standout is Cavin-Morris Gallery's presentation of Emery Blagdon's assemblages, which he referred to as "healing machines." Folk artists from the American South, such as Clementine Hunter, a Creole artist renowned for her scenes of plantation life, will be on view at Lindsay Gallery (Columbus, OH), and a series of paintings by sharecropper Emitte Hych can be seen at The Pardee Collection (Iowa City, IA).

In 2012, Wide Open Arts, a company founded by gallerist Andrew Edlin, acquired the fair. Propelled by its immediate success in New York, a Paris edition was inaugurated in October 2013, helping to reinvigorate that city's long tradition in the art brut field. After holding the fair for the first two years at Hôtel Le A, a boutique hotel near the Grand Palais, OAF Paris relocated in 2015 to Hôtel du Duc, a stately, nineteenth century hôtel particulier in the Opéra district. In 2018 and 2019, the fair expanded to L'Atelier Richelieu, located in the 2nd arrondissement.

Previous publication Chen Zhen: Short-Circuits Next publication Working Together: The Photographers of the Kamoinge Workshop 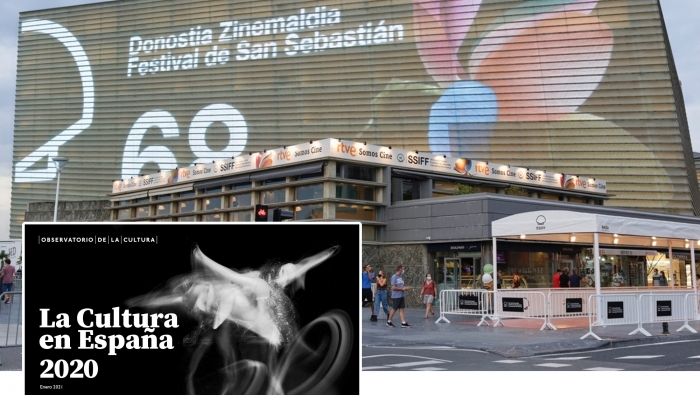 The San Sebastian Festival, third most important cultural initiative of 2020