A novel artistic approach to the city of New York and Havana proposes the exhibition NYC 1950: blog from Havana by the photographer Juan Manuel Cruz.

The expo brings together 29 works in black and white that refer to emblematic buildings and landmarks of New York city, through the visual representation of Havana space.

"The main objective of this series was, from important figures in New York, find its counterpart here in Havana, and through these images to transport people to the American city," said the author of this creative proposal.

Photographs from the exhibit will be on display until next the  November 1st at July Larramendi gallery, Count of Villanueva hostel, and include references to iconic places in the northern city like Times Square or Central Park.

According to Julienne López Hernández curator of this exhibit, / NYC 1950 / it let us get closer to a cultural space par excellence, where based on the US reference Juan Manuel Cruz makes explicit his desire to make visible the Cuban tradition. 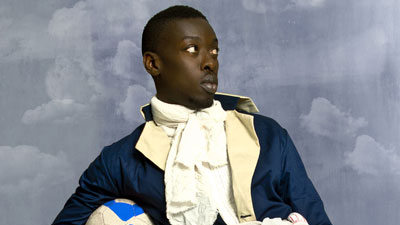 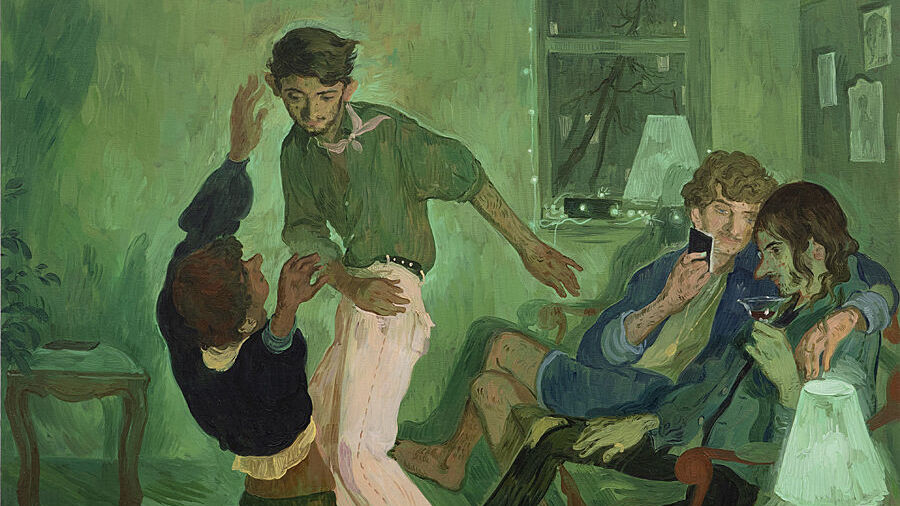 Salman Toor: How Will I Know