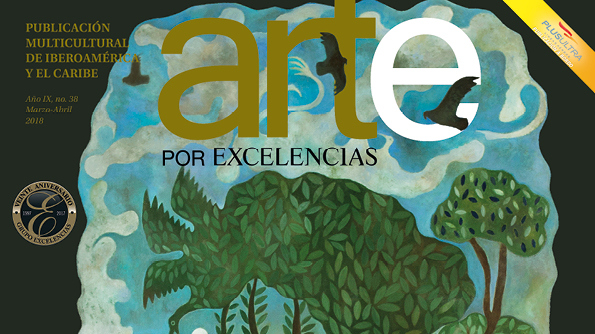 The Arte por Excelencias magazine, published by the Madrid-based Excelencias Group, will take center stage Saturday with a one-of-a-kind presentation on U.S. soil as the latest issue of the publication is launched at the Kennedy Center in Washington D.C.

Alexis Triana, executive editor of Arte por Excelencias, will be tasked with explaining to the audience all the details about the publication and its presence in Washington as part of the “Artes de Cuba” (Arts from Cuba) project underway in the U.S. capital for a full month.

During a panel entitled “A Bridge Is Made: A Conversation on Cuban Art and Culture”, the day’s main event will be the presentation of issue 38 of the Arte por Excelencias magazine, featuring several Cuban artists and having Mr. Triana in attendance for the keynote presentation.

As #ArtesdeCuba is in full swing at the @kencen, join us Saturday for "A Bridge is Made: A Conversation on Cuban Art and Culture" featuring Cuban artists and the Executive Editor of Artes magazine! https://t.co/6NJzYLQdZJ pic.twitter.com/pAGAwZDR8H 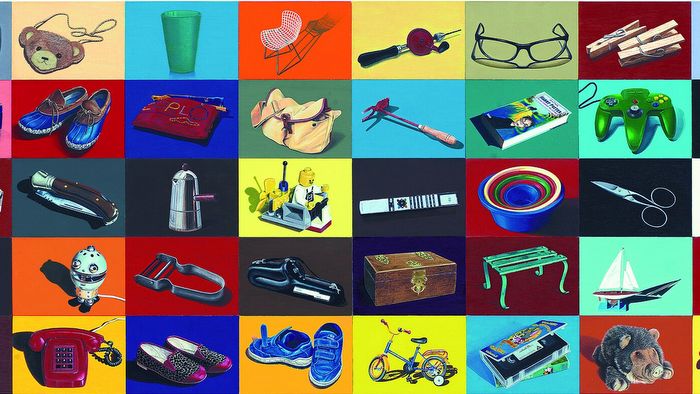