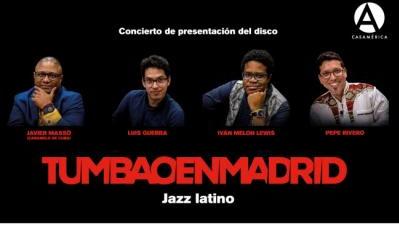 Monteverde told Prensa Latina news agency that he asked the four pianists to record three pieces each for the album. Although each of them contributed their unique style, the Cuban identity stands out as a common denominator.

In the twelve-track album, the four pianists pay tribute to great Cuban pianists and composers like Ernesto Lecuona, Ignacio Cervantes, Miguel Matamoros, Emiliano Salvador and Rafael Hernández, among others, though with free versions marked by jazz and son.