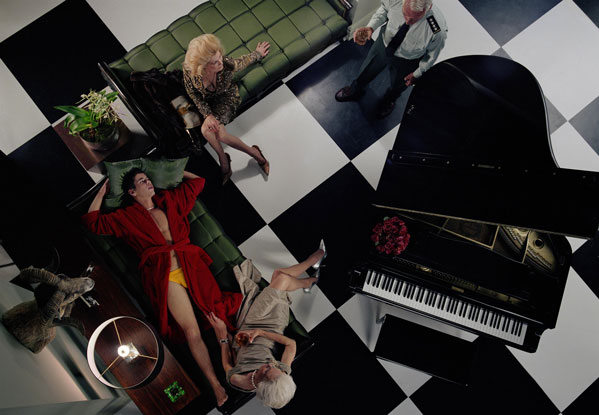 David Zwirner is pleased to reopen its Paris gallery with an exhibition of photographs by Philip-Lorca diCorcia. The exhibition will feature images from a series of eleven editorial projects created for W magazine between 1997 and 2008, including several photographs never exhibited before. In 1997, diCorcia began travelling around the world to produce the photographic essays for W magazine. Depicting his own models as well as people cast on the spot, these images weave together richly loaded narratives and sometimes appear far removed from the fashion industry's traditional emphasis on formulaic beauty and harmony. Instead, they involve a delicate balance between glamour and grit, imagination and irony.

In conjunction with this exhibition, David Zwirner Online will launch on May 26 Philip-Lorca diCorcia: Heavenly Bodies. This online-only exhibition will feature three newly available photographs from a series of work diCorcia created for Vogue in 2018 on the occasion of Heavenly Bodies: Fashion and the Catholic Imagination at The Metropolitan Museum of Art, New York. Works will be offered for sale for the first time and David Zwirner and Philip-Lorca diCorcia will donate an edition of each photograph to The Metropolitan Museum of Art's Department of Photographs.

Previous publication The Wax Museum, the triumph of art Next publication ALBERTINA Modern. The Beginning. Art in Austria, 1945 to 1980 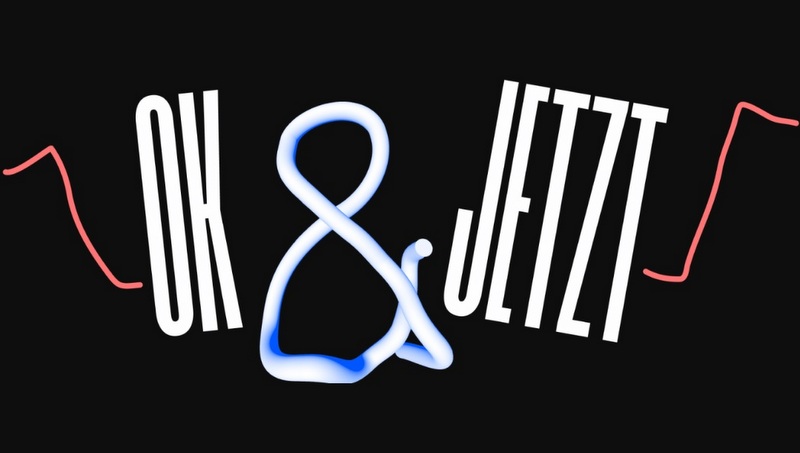