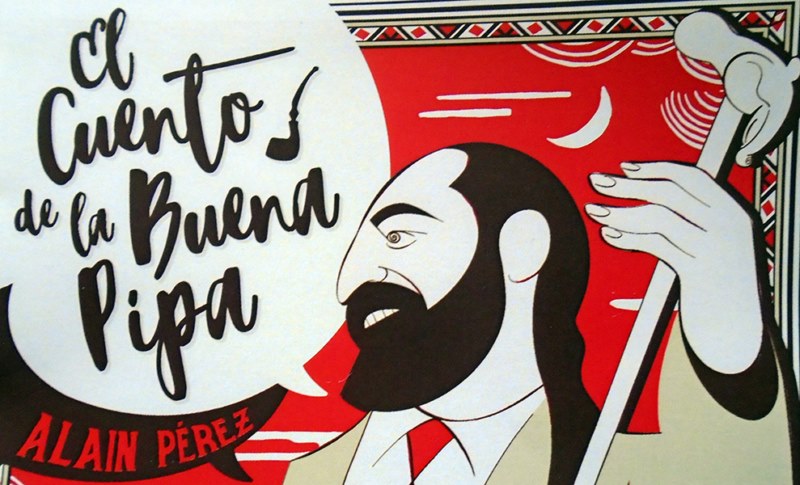 The good pipe of the story

The Company of Recordings and Musical Editions (Egrem) has just presented in the House of Music of Galiano the most recent phonogram of Alain Pérez: El cuento de la buena pipa, as part of the 5th. Salsa Festival in Cuba, with the presence of the musician and other important personalities such as Maestro Frank Fernández, Isaac Delgado, Giraldo Piloto and Maykel Blanco, the main promoter of the event.

Mario Escalona, ​​director of the Egrem, stressed that the new production will be available on digital platforms from Friday, February 28. “I want to thank Alain,” he added, “the high turnover of this record. Once again, I tell him to always count on the Egrem, this great family that has received him and will continue to love him to make projects that continue to mark the strength of Cuban music ». This last criterion was reaffirmed by Isaac Delgado when he said: «They have a product in their hand that is a musical gift to today's social lyric».

Alain Pérez, on the other hand, declared that in Cuba he and all those who defend Cuban music have been fortunate to be privileged with a deep feeling of a very rhythmic, very musical, very artistic country. «It is a blessed island. We have schools full of musicians, children who get up to learn. I am the response of my people, of my audience, of what is lived on the street, of everyday life ».

In the album's record, Master of Son Adalberto Álvarez presents powerful reasons to consider from now an event the launch of this fifth solo production of Alain: «I have so many beautiful things to say about this album, that the adjectives will not reach to rate everything you feel as you listen to each of the songs. When you go on this imaginary musical journey, you feel that you start a tour of different genres of Cuban music, impeccably treated with contemporary sonority and masterfully written arrangements. Each song is something different that makes you feel the desire to listen to the next one, because beforehand you already know that it will be a good thing».

Alain Pérez, who won the Excelencias Cuba Award for art in 2019, has been nominated twice for the Latin Grammys in the categories Best Traditional Tropical Album (The soul of son: tribute to Matamoros, 2015) and Best Salsa Album (DNA, 2017). In the press issued release by the Egrem it is said that Alain - who is internationally known for his work with the Spanish guitarist Paco de Lucía - is «unprejudiced, integrative, rhythm alchemist (chachachá, son, afro) and timbres (acoustic, electronic) that alternate until the tumbao imposes itself in all its splendor, summoning the dance, to the sensuality. The ear attentive to popular speech, to what happens in the neighborhood, gives us a revolutionary sound, very Cuban, at times cosmopolitan, and (luckily) difficult to tag».

The presentation to the Cuban public of El cuento de la buena pipa  will be made in the great concert that Alain Pérez will offer with his orchestra at the Karl Marx capital theater on Saturday, March 18. 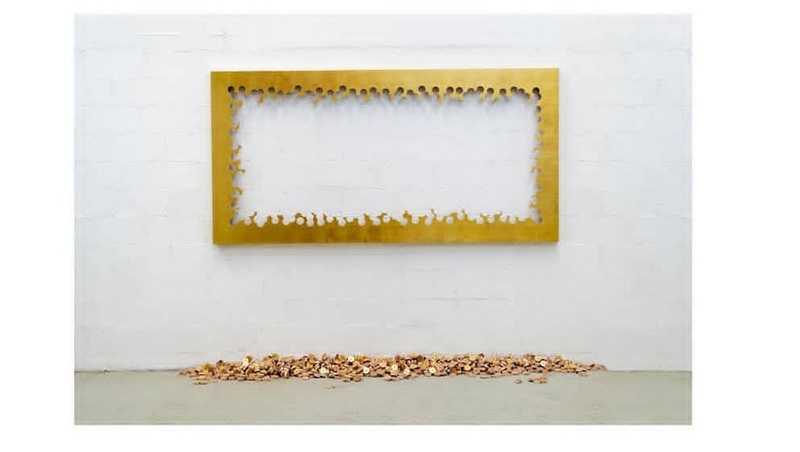 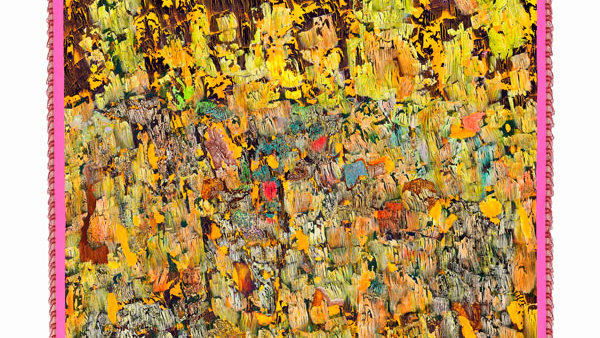 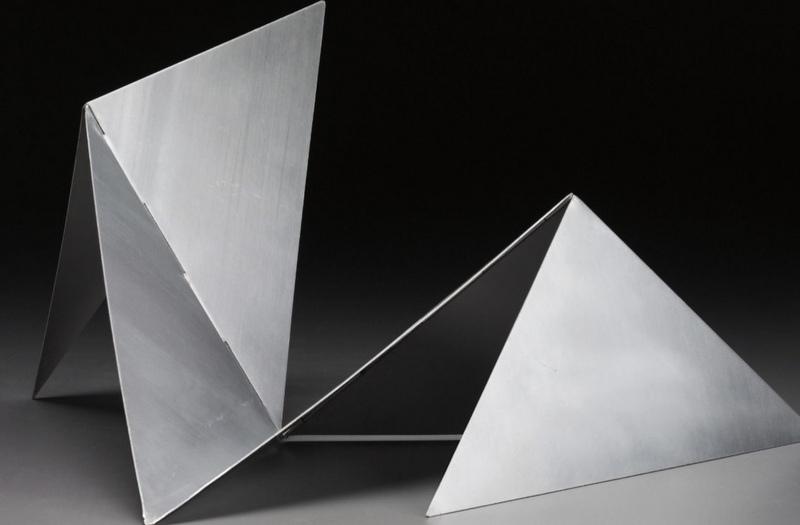