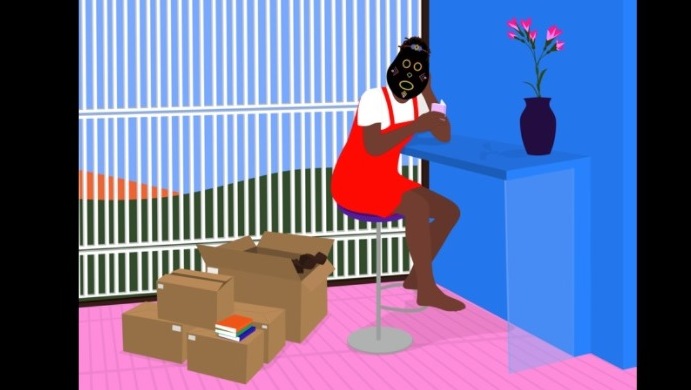 GR Gallery is thrilled to announce "Safe Space", the first solo exhibition of Dennis Osadebe with the gallery, after two years of collaboration. The show will reveal the latest series of artworks conceived by the artist appositely for this occasion focused on the concept of a safe space as their point of departure, defined by Osadebe as a place to experiment, be yourself, reflect, enjoy, and dream, the works consider the spaces potential dimensions, the narratives that contain it and the theatre or spectacle that unfolds around it. A new print, also inspired by this new concept, will be released before the end of the show.

"Safe Space" explores the duality between the physical and psychological roles that forge the foundations for locations of refuge and comfort, rather than solely focusing on a specific place. With the idea in mind that the creation of a safe space could be as simple as a group of people with shared ideas coming together. This is amplified by references to paintings by both Old and Contemporary Masters, key influences in Osadebe's practice, shown through the artists characters performing both mundane and sometimes charged actions. 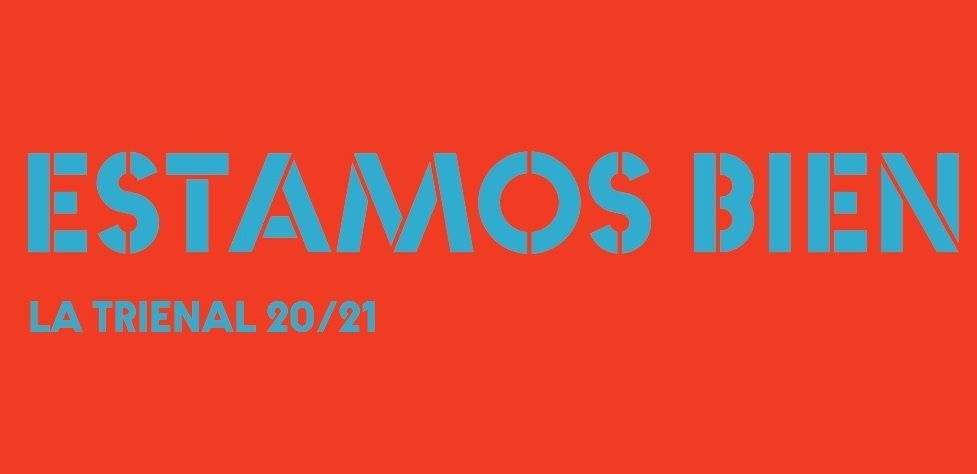