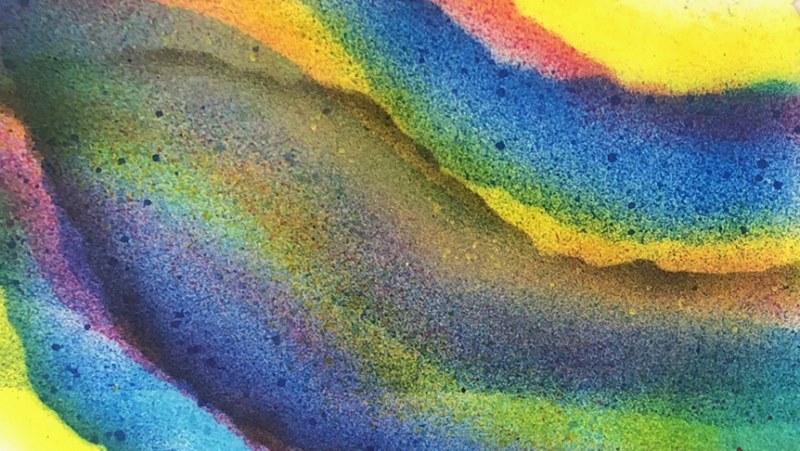 CONNERSMITH is pleased to announce Inner Space/Outer Space an exhibition of works by Kenneth Victor Young (1933-2017). Deserved consideration is currently focused on the place of this African American color field painter in the canon of art history.

Young became known for experimenting with color, space and soft-edged organic forms, working in acrylics on unprimed canvases and on paper. The artist described his technique as "painting wet in wet," a practice that he said "produced haloes around these objects, which looked like outer space, or inner space." The artist's daughter, Leslie Young, summarized his conceptual approach stating, "He was all about the physical earth, and space, and things that are beyond-energy, and how that ties into life and afterlife."

In 1973 a solo exhibition at the Corcoran Gallery of Art lauded Young as a prominent Washington Color painter. Yet, similarly to Alma Thomas and Sam Gilliam, wider recognition eluded him in his early career. These three artists advanced abstraction in the midst of the movement among many Black artists toward identity politics during the Civil Rights era. Young commented that "it was hard to get shown" as a Black artist working in abstraction at that time. As with the works of Thomas and Gilliam, Young's work is gaining recognition in recent years. On his career, Young reflected, "I wasn't an insider. I wasn't an outsider either. Now that I think about it, I was just trying to find my way."

On the cover: Kenneth Victor Young, 1994, Time in Space, acrylic on paper.