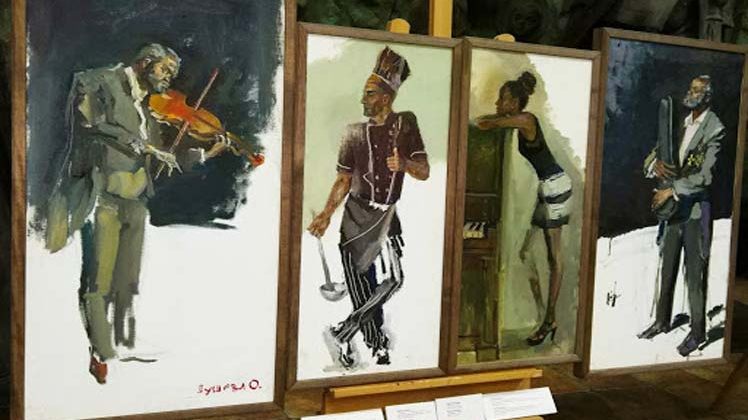 More than 100 paintings by Russian artists, a part of 'Oh Havana' art exhibition, will be exhibited in the Cuban capital, in the context of Cuba's International Tourism Fair in May, according to reports.

The next edition of FITCUBA, the major tourism event in the Caribbean nation, will take place from May 3 to 8 at the Varadero beach resort, in which Russia will participate as a guest of honor.

Juan Carlos Escalona, tourism adviser at the Cuban Embassy in Russia, told Prensa Latina that although it is not complete, the exhibition will be part of the collateral program of the Fair, because it was scheduled to be exhibited during the 2020 event, which was suspended due to Covid-19.

Then, the exhibition was also included in the tribute on the 60th anniversary of the resumption of diplomatic relations between Russia and Cuba.

With more than 230 paintings dedicated to the Caribbean island, 'Oh Havana' has been on display since January 22 at the State Museum of Contemporary Russian History, in Moscow, whose access to the public was opened after months of restriction due to the pandemic.