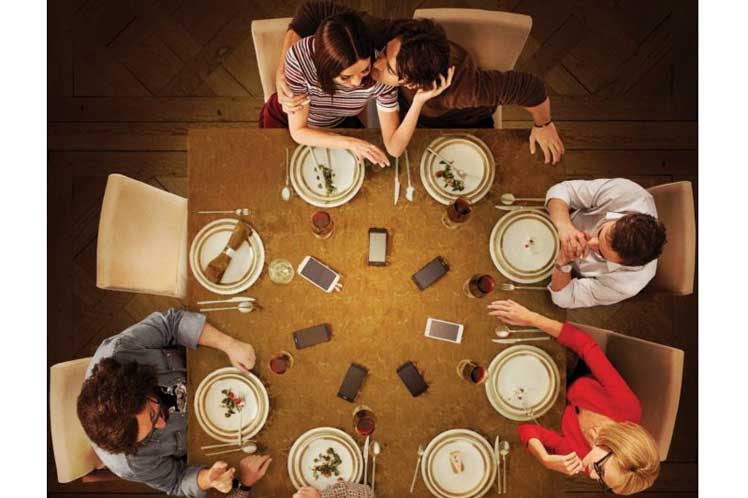 A show of the most recent Spanish cinema will be held tomorrow and until July 1, according to the organizers.

A total of eight films make up the program of the cycle that will be hosted by the Acapulco and 23 y 12 cinemas.

In a press conference, the cultural attaché of the Embassy of Spain in Havana, Guillermo Corral, stressed that among the purposes of the exhibition is to provide the public with a selection of the most recent produced by Spanish cinema, marked by diversity and quality of the proposals.

For the first time, Corral said, the cinema event will arrive in the eastern Cuban province of Camagüey (July 3 to 8), which it is expected to be a first step for future appointments in order to reach other cities on the island.

Among the tapes of the poster, which covers genres such as comedy, historical and horror films, include 'Veronica,' 'Holy Camp,' 'The Motive,' and 'Perfect Strangers.'

During these days the actors Eduardo Noriega, protagonist of 'Perfect Strangers,' the actresses Adelfa Calvo, and Sandra Escacena, and the director Paco Plaza, will share with the spectators.