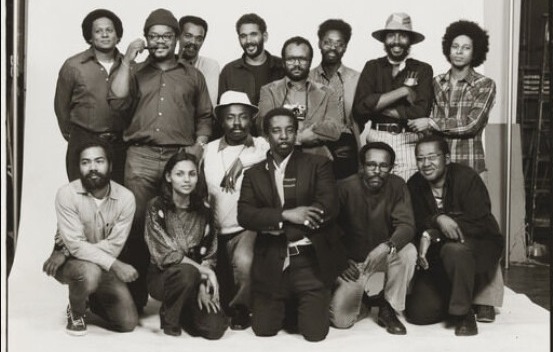 Working Together: The Photographers of the Kamoinge Workshop

This November, the Whitney presents Working Together: The Photographers of the Kamoinge Workshop, a groundbreaking exhibition featuring over 150 photographs by fourteen early members of the Kamoinge Workshop, nine of whom are living and working today. In 1963 a group of Black photographers based in New York came together in the spirit of friendship and exchange and chose the name Kamoinge—meaning "a group of people acting together" in Gikuyu, the language of the Kikuyu people of Kenya—to reflect the essential ideal of the collective. Focusing on the first two decades of the collective (1963–1983), Working Together celebrates the Kamoinge Workshop's important place in the history of photography and foregrounds the collective's deep commitment to photography's power and status as an independent art form. The exhibition is organized by the Virginia Museum of Fine Arts (VMFA) and was curated by Dr. Sarah Eckhardt, associate curator of modern and contemporary art. On view from November 21, 2020 to March 28, 2021 in the Museum's eighth floor Hurst Family Galleries, the installation at the Whitney is overseen by Carrie Springer, assistant curator, with Mia Matthias, curatorial assistant.

Though each member of the Workshop developed a unique aesthetic approach and an independent photography career, they shared a perspective echoed in founding member Louis Draper's statement: "we speak of our lives as only we can." Highlighting the artists' distinct visual voices as well as their collective concerns, Working Together primarily includes works from the Virginia Museum of Fine Arts as well as a selection of photographs unique to the Whitney's presentation, many of which were recently acquired for the Whitney's permanent collection. These works, as well as archival materials, foreground the achievements of fourteen early members who joined the collective between 1963 and 1972: Anthony Barboza, Adger Cowans, Daniel Dawson, Louis Draper, Al Fennar, Ray Francis, Herman Howard, Jimmie Mannas, Herb Randall, Herb Robinson, Beuford Smith, Ming Smith, Shawn Walker, and Calvin Wilson. Nearly sixty years after the Workshop's formation, their photography, self-organizing, commitment to community, and centering of Black experiences still resonate profoundly.

"We are honored to present this powerful body of work that demonstrates both the aesthetic innovation and social engagement of these remarkable artists," said Scott Rothkopf, Senior Deputy Director and Nancy and Steve Crown Family Chief Curator. "We are especially excited to be able to feature many recent acquisitions to our permanent collection in Working Together. And I am pleased that our commitment to Black photographers will continue this April when Working Together is followed by the retrospective Dawoud Bey: An American Project. Bey has long acknowledged the great influence of the Kamoinge photographers, and together these two shows will trace a creative genealogy across half a century."

"It's a privilege to present this exhibition in New York where the collective was founded, and where much of the artists' influential, early work was created," said Carrie Springer, assistant curator. "Each artist had his or her own sensibility and independent career, but they shared a commitment to photography as an art form, and the exhibition demonstrates their insightful and inventive portrayal of the communities they saw and participated in. As Louis Draper said in an introductory statement to Kamoinge Workshop Portfolio No. 1, the Kamoinge artists' 'creative objectives reflect a concern for truth about the world, about the society and about themselves.' The photographs of these artists are as significant to the history of photography as they are to the current moment."

Organized thematically, Working Together presents insightful images of Black Americans that were largely lacking from contemporary mainstream publications, galleries, and museums. Working Together highlights Kamoinge artists' portrayal of the day-to-day life of people of all ages within the city and elsewhere at play, work, rest, or travel, and among these photographs are intimate depictions of friends and acquaintances in portraits and interior views that reflect quiet moments. Another source of inspiration and passion was music, particularly jazz, and Kamoinge members were acutely aware of key elements shared between that art form and their own, such as pacing, improvisation, and a mix of technical expertise, knowledge, and intuition. The artists often emphasized abstract or surreal elements of walls, streets, bodies and natural forms in their photographs, a practice explored in Working Together.

During the 1960s and 1970s, many Kamoinge members also photographed historically significant moments in Black Americans' struggle for civil rights and engaged the theme of civil rights on a symbolic level in their work. Kamoinge photographer Louis Draper noted that a significant factor in the formation of the Workshop was "the emerging African consciousness exploding within us." Acting on this cognizance, many Kamoinge members traveled to African countries and other international locations with significant African diasporic communities that had recently gained independence from colonial rule. The global reach of Kamoinge members' travel expanded their sense of community, and likewise contributed to the world view they brought to their work in the United States. The archival materials included in the exhibition highlight the artists' commitment to self-organizing, mentoring, and to an expanded sense of community. Over the years, membership in the Kamoinge Workshop shifted and grew, and in 1993 the group incorporated as Kamoinge, Inc., which has continued to the present 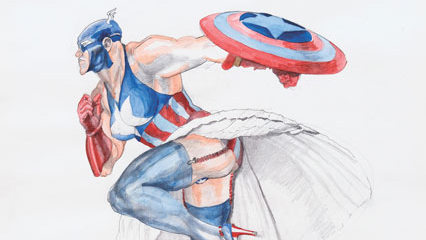 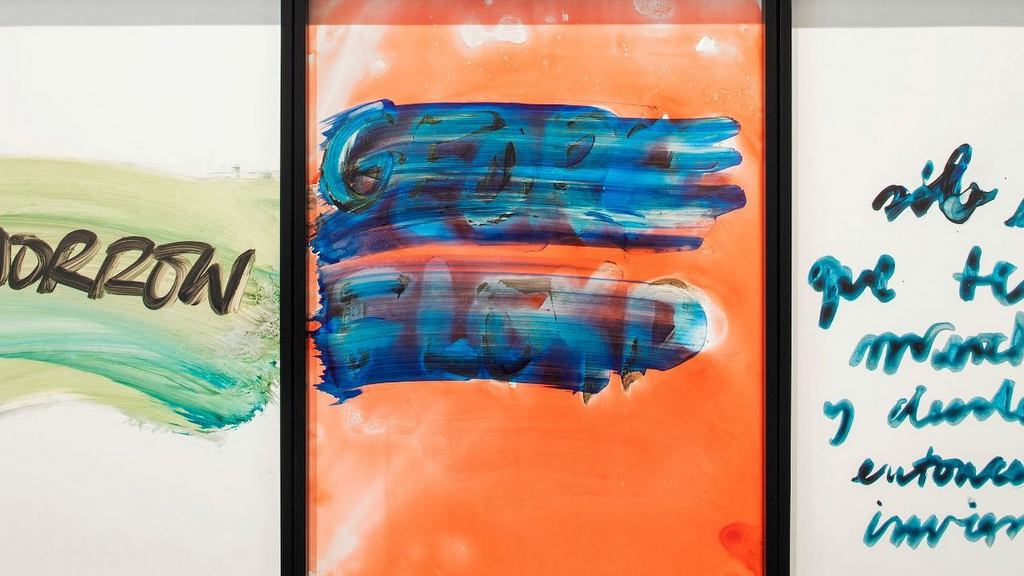