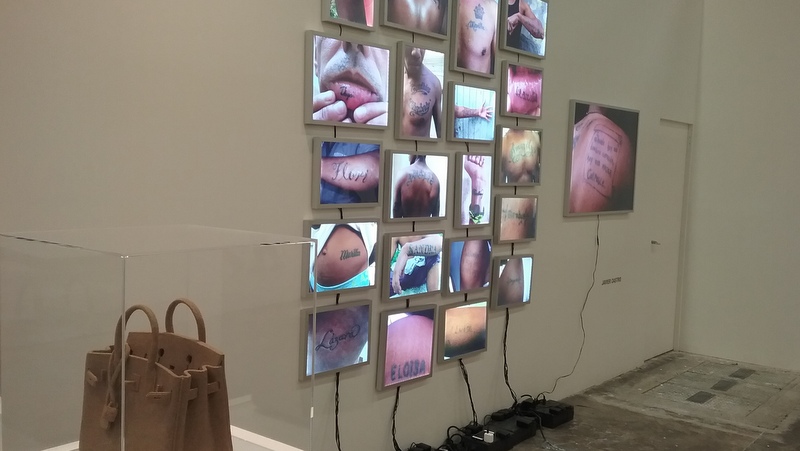 Cuba with strength in ARTBO 2018

Bogotá, Colombia. - Two interesting projects that bring together the work of seven Cuban creators of different generations and trends, which in one way or another underline the versatility of our art, this year accompany the proposals of the galleries La Acacia and Servando, belonging to the Genesis company, in the 14th edition of the Bogota Art Fair, ARTBO 2018, which until October 28 will be around this city.

Painting, installation, drawing, photography, sculpture, artistic objects, video ... go hand in hand in the Cuban space, in conceptual proposals, landscape and social themes. They are different aesthetics with a more universal touch, although they are still Cuban, but they are in line with the trends that move in art at this time. Showing and opening spaces in Colombia of Cuban art is the intention of these galleries, where young artists also meet, with a path already worked in this field, and a National Prize of Plastic Arts, René Francisco who arrives here with a singular piece where the painting and the video mix, and that from the first moments has caused interest of the assistants.

In general, Cuban art, is very appreciated in this Latin-American country. That’s why it is so easy to always notice an audience eager to see the new proposals arrived from the Caribbean Island.

This time Arte por Excelencias is presented with its 41st issue of the current year, and since the opening of the fair yesterday, a day dedicated to specialists, known personalities of the political world, culture and art, promoters, directors, collectors and creators…, the magazine has awaked the audience’s interest due to its quality, as much as solid as conceptual, all the themes spread in the different specialties, as well as the personalities found in its pages, what speaks about the effort of its members to deliver masterpieces that catch the readers.

The most divers arteries of Bogotá already announce the presence of ARTBO 2018 with flags and posters, as well as in the installations of CORFERIA, where since 2014 is carried out this event, that is an example not only in Colombia but in the region and across the borders. Inside the huge pavilions are located the different spaces/sections: Principal where consolidated, emergent and vanguard galleries participate; the Camera Art Program to promote new names; Proyectos; Referentes; Sitio; Libro de Artista; Foro and Articularte. And besides ARTBO there are another seven satellite fairs, institutions, galleries and museums that open its gates in this month of culture and art in Bogota, that every year grows in life and increase the interest of the Colombians. 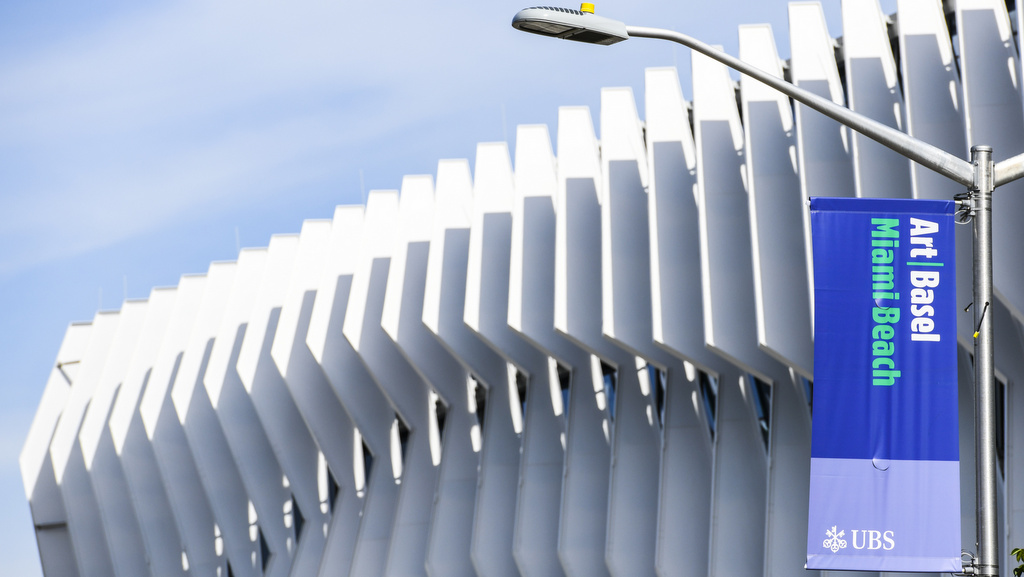