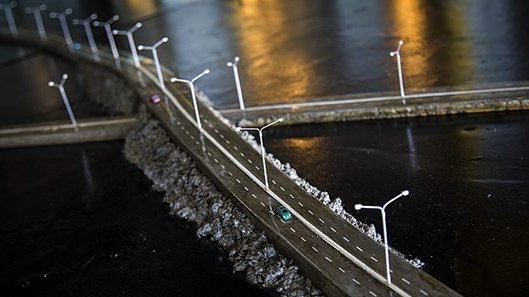 The XIII Biennial of Havana enters its last week and there is still a long way to go in the wide range of activities that it entails. This was reported at a press conference held at the National Hotel, headed by Norma Rodríguez Derivet, president of the National Council of Plastic Arts, and Jorge Alfonso, executive director of the event.

Parallel to the meeting with the press took place, as part of the Theoretical Days, in the theater of the National Museum of Fine Arts, the keynote speech "About the possibilities of rectifying the social course from art", given by Dr. Ticio Escobar, who was secretary of Culture of Paraguay during the government of Fernando Lugo, and wrote the words for the catalog of the Biennial of Havana.

Also, in the Wifredo Lam Center was presented the magazine Arte Cubano, with a dossier dedicated to José Ángel Toirac, National Prize of Plastic Arts 2018. On that site on Thursday 9, at 11:00 am, the book Los flujos de la imagen. Una década de animación independiente en Cuba (2013-2013, of the critic, curator and specialist Caridad Blanco, from the Visual Arts Development Center. Another essential text, La experiencia pedagógica DUPP -an important milestone in the history of teaching visual arts in Cuba-, of the National Plastic Arts Award René Francisco, will be launched on the 9th at 4:00 p.m. in the National Museum of Fine Arts. To complete the publication program, a day later, in the same place and at the same time, another National Fine Arts Award, José Villa Soberón, will present the Son of Space catalog, with words by Lilian Llanes, founder of the Biennales de La Habana.

Two other events that will animate the concluding days of the XIII Biennial of Havana will be the activities of the Lasa Project in the neighborhood of San Agustín, in the west of the Cuban capital -which will include a concert by Raúl Paz and his guests on Saturday the 11th.  at night in La Victoria plaza- and the presentation on Friday 10 at 11:00 a.m. in Zaza del Medio, Sancti Spíritus, from the project The Infinite Highway, by the artist Wilfredo Prieto. 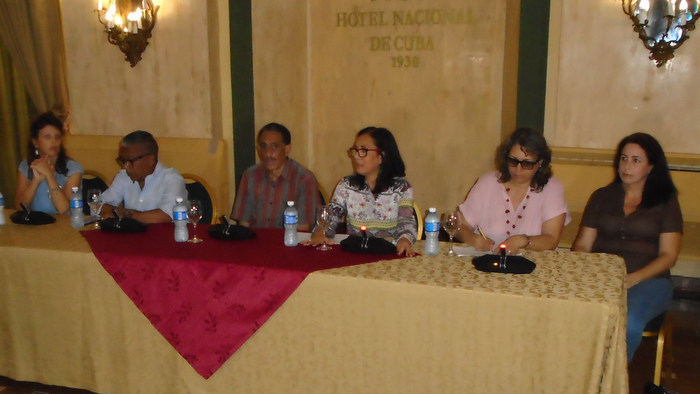 Alfonso explained that after the conclusion of the event there will be a complex work of memory construction. "It is a process in which we have the obligation to integrate the views of the curatorial team, other specialists and the artists themselves, so that we can collectively build the Biennial we want, the Biennial we need."

For her part, Norma Rodríguez Derivet told the journalists present: "It has been a vast panorama of multiple reception, not only aesthetic, but also ethical, playful, interdisciplinary. Cuban and foreign artists have developed an extensive program. Many of the works that we find in the exhibitions are the result of investigative processes in which the artists return us the metaphorical city from the freedom of creation and of the possibilities offered by Cuba and Havana. Some exhibitions are going to stay longer and add to the usual program. This is the case of the National Museum of Fine Arts, which has made a broad curatorial project, of high quality, an anthropological look at all the issues that the Biennial convened, and managed to reach the collective idea of ​​the nation's imaginaries; is going to exhibit that sample for another year ».

And concluded: "We have the challenge of making a XIV Biennial with much more quality, of building what is possible, as we have done in this opportunity, but with the ability to reinvent ourselves".

On the cover: Model of the project «Infinite Journey», by the contemporary artist Wilfredo Prieto. Photo: Irene Pérez / Cubadebate

Previous publication New Exhibition by Bill Miller "The Shark Ode to the Sea" Next publication Biennial of Havana: a large and diverse exhibition