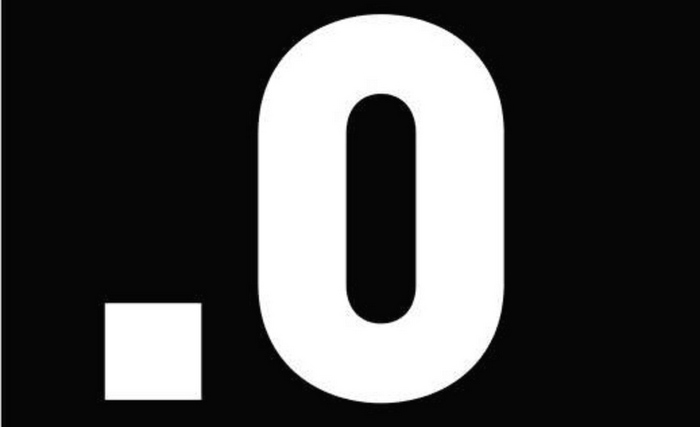 Gallery Casa 8, the "Punto Cero" for 13 artists in Bienal

The appropriation of the history and the physical space of the old house of El Vedado that currently occupies the Casa 8 Gallery, has been the forced foot that this institution of the Cuban Fund of Cultural Assets put thirteen artists on its payroll for the exhibition Punto Zero, one of the collateral samples of the XIII Biennial of Havana.

Hence, some of these creators fabled about the characters who inhabited the property at different times; others intervene a certain room or the interpretation of a certain object that could have existed in the house.

From the techniques and styles that characterize them individually, the creation of each one of these authors not only followed the suggested theme, but interpreted it transcended, as befits every work of art.

Thus, the collages of Ricardo Miguel Hernández Acevedo blur the personality of the person portrayed, distorting the history of those who lived there; Daniel Madruga alludes in Nido de Fénix to the so-called "golden cage", that place conceived more as an object of ostentation than as a home; while Alejandra Oliva and Manuel D. Lugo built a new space through their video project entitled Repertorios. They have also contributed with their works to the exhibition Daniel R. Collazo, Dayana Trigo, Greta Reyna, Elieser Gomez, Leonardo Salgado, Miriannys Montes de Oca, Manuel Almenares, Robin Pau and Yoxy Velázquez.

Inaugurated last 15th, Punto Cero will be open to the public during the XIII Biennial of Havana, whose closing is scheduled for next May 12th.