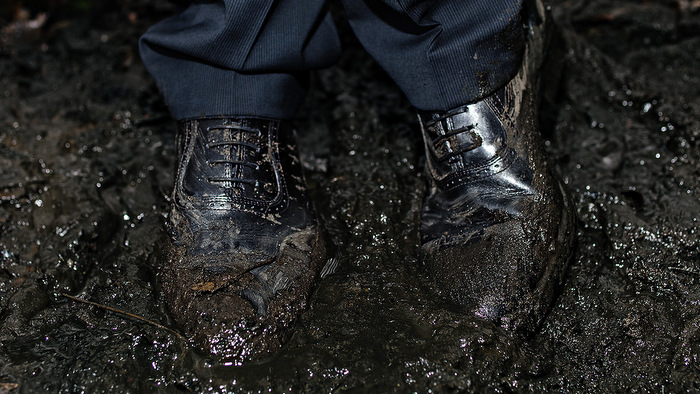 The ARCO Foundation awards the "A" Prizes to Collecting

On February 26, the ARCO Foundation, promoted by IFEMA, will present its 'A` Awards to Collectors, with which it recognizes the artistic value of collections from collectors and institutions, as well as its work in supporting the dissemination of contemporary art in the world.

As every year, after the award ceremony will take place a dinner in which funds will be raised to allow the ARCO Foundation Collection to acquire new works at ARCOmadrid 2019.

As Arte por Excelencias will be visiting ARCOmadrid and the main fairs of Art Week, from February 27 to March 3, we will certainly offer our readers an interview with the winners later on. Meanwhile, we leave you a summary of these six collections.

Cleusa Garfinkel is one of the most active and influential collectors of the artistic scene in her country. She began her collection in 1974 by acquiring paintings by Brazilian modernist artists, such as Alfredo Volpi, Antonio Bandeira and Yolanda Mohalyi, as well as popular artists such as Miriam Inés. From the 80s, she became interested in contemporary art, both Brazilian and international, making it her brand.

The Cleusa Garfinkel collection has a very marked commitment to contemporary production, especially Brazilian, represented by names such as Beatriz Milhazes, Cildo Meireles, Edgar de Souza, Jac Leirner and Tunga, but also has a strong presence of key names of the international scene, like Anish Kapur, Ansel Kiefer, Carlos Garaicoa, Damian Hirst, Georg Baselitz, Jaume Plensa, Miquel Barceló, Mona Hatoum, Olafur Eliasson and Willian Kentridge, something that is still not very common in the context of the Brazilian private collector.

Another feature is the strong presence of women artists, such as Brazil's Adriana Varejão, Anna Maria Maiolino and lygia Clark, the Cuban Zília Sanchéz, the French Louise Bougeois and the British Tracy Emmy.

The Meadows Museum is the main North American institution focused on the study and presentation of art in Spain. In 1962, Dallas businessman and philanthropist Algur H. Meadows donated his private collection of Spanish paintings and other funds to the Southern Methodist University to create a museum that was opened to the public in 1965.

This marked the first step in fulfilling Meadows' vision of creating "a small Prado for Texas." Today, The Meadows houses hosts one of the largest and most complete collections of Spanish art outside of Spain.

The collection covers from the 10th century to the 21st century and includes medieval objects, Renaissance and Baroque sculptures, paintings from the Golden Age and modern masters, as well as an important collection of contemporary art. The artists represented include Dalí, El Greco, Fortuny, Goya, Miró, Murillo, Picasso, Ribera, Sorolla and Velázquez, among many others.

The Bank of Spain Collection is the result of an artistic heritage accumulated over more than two hundred years. It has its origin in the orders that the Bank of San Carlos, founded in 1782, made several artists of the time, including Francisco de Goya, of which the collection has eight magnificent portraits.

To these initial funds were added those from the Bank of San Fernando and the Bank of Isabel II, whose merger will arise in 1856 the Bank of Spain. The collection has continued to grow to this day, thanks to the work of collecting and patronage that the Bank has maintained continuously, gathering more than four thousand pieces including painting, drawing, sculpture, photography, engraving and decorative arts.

To the historical section of the collection, the works of the XX and XXI centuries, which make up 80% of the total, are united. One of the most consistent lines of force in this section is that of abstraction, both informal (with works by Tapies, Saura, Millares, Guerrero or Chillida, among others) and in its more geometric and analytical version (Palazuelo, Oteiza, Chillida, Asins, Ferrer or Seville).

The Juan Entrecanales Azcárate Collection extends from the end of the 19th century to the present day and treasures more than five hundred works. It begins with the works inherited from his father, José Entrecanales, mainly Spanish painting from the period 1880-1920. In addition to these, it is expanding its collection with artists like Picasso, Chagall, Juan Gris, Bores, Pancho Cossío or Julio González, among others.

The passion and interest of Juan Entrecanales for contemporary art have not remained solely in history and have led him to create a truly representative collection of current creation at a national and international level. The Collection is the reflection of this hobby that he shares with his family and that leads him to be a regular visitor of fairs, galleries and artistic institutions.

The Kells Collection was established in 1996, the result of the approach of Juan Manuel Elizalde and Choli Fuentes to the world of art. At that time, his interest focuses on artists and works of modern art, mainly in the language of painting and sculpture of the second half of the tenth century: Feito, Saura, Clavé, Sempere, Genovés or Baltasar Lobo, among others.

In 2004 the Kells Collection turned its attention to works and contemporary creative processes, including objects of character, through the acquisition of the first contemporary work.

Since then, the Kells Collection is immersed in a continuous process of growth through the incorporation of new languages ​​such as photography, for which they feel a special passion. As well as the video, video installation, installation, files and character objects that are added as means of expression. Conceptually, Juan Manuel and Choli understand collecting as an intense journey of learning and emotions.

On the cover: The evolution of King's, 2017. Maria Loboda. Kells Collection

Previous publication Let us support the construction of what is possible! Next publication The Dark Chamber of Havana 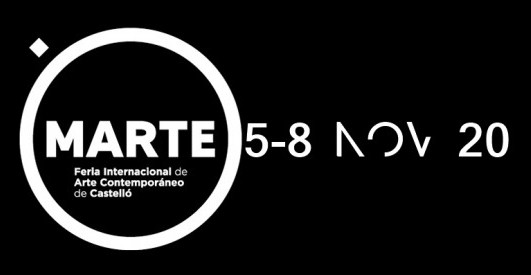 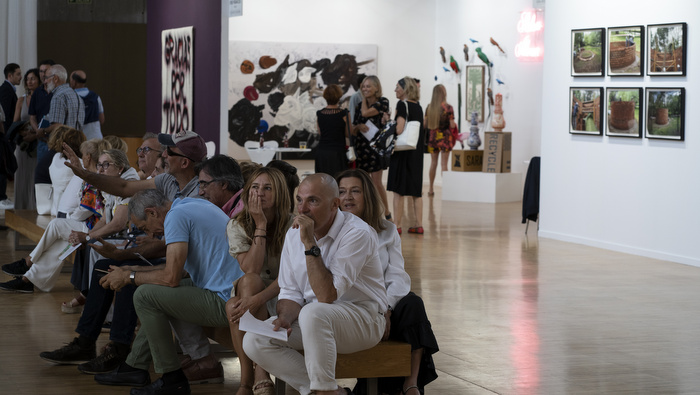