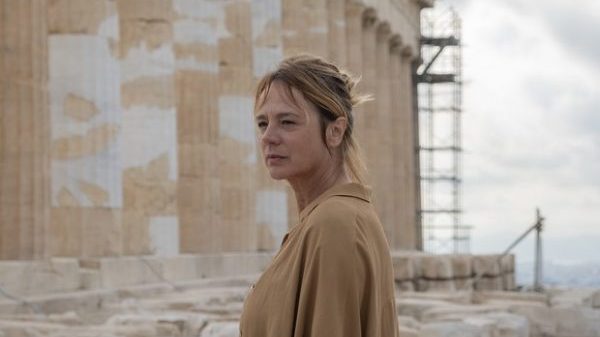 With 125 films from more than 30 different countries, many of which are centered in Miami, the 2020 Film Festival of this city is preparing to open its doors from next 6 until 15 of March.

Considered one of the most relevant events of this stage of the year, in 2019 it attracted more than 45,000 people and more than 300 professionals from the industry. Its 37th edition will be inaugurated with the screening of A Masterpiece by Giuseppe Capotondi, the fifth film adaptation of a Charles Willeford’s novel and the closing film will be Much Much Love by Cristina Costantini and Kareem Tabsch.

The organization has also pointed out that there will be a special screening of Miami Blues, another adaptation of a Willeford’s novel that also lives its 30th anniversary this year and starred Alec Baldwin and Jennifer Jason Leigh.

The recognition to the actress Amy Ryan who will receive the Precious Gem Prize and to the Spanish actress Emma Suárez will also be given an honorary award - the Career Achievement Tribute and the Precious Gem - just before the US premiere of A Window to the Sea.

The Marquee talks are maintained and the Knight Heroes program, which was born last year, returns in this edition. This activity allows diverse talents to share their opinions and advice about creativity and how it points to the future of audiovisuals.

Miami International Film Festival brings the best of world cinema to South Florida, enriching its film culture beyond. The MIFF uses Miami's only geographical and cultural position to be a premiere and exhibition site for international and North American films, with a special focus on Latin American cinema.

On the cover: A window to the sea, with Emma Suárez