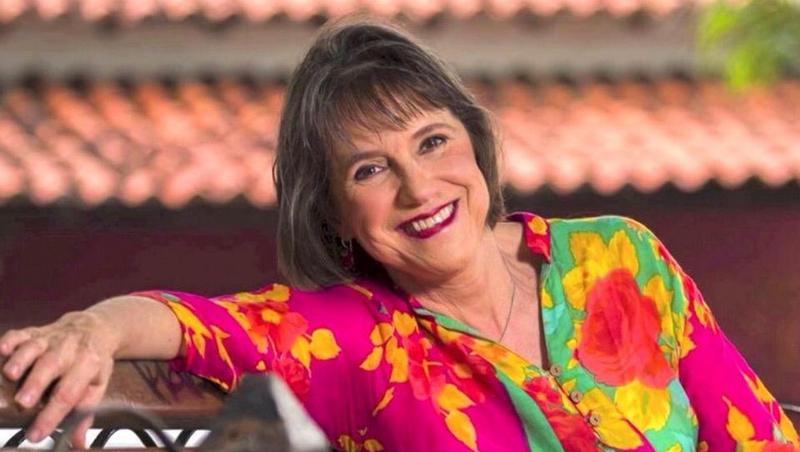 «I started to know Cuba many years ago through music. In my house, you could listen to many songs of the old Cuban trova. As I got older, I entered not only its culture, but also its history; I identified with the Cubans at various levels. I think the Caribbean is a single area. We are just one culture: the same landscape.

»I remember Noel Nicola from a tour of Peru where we met. Then I met and bounced off ideas with other Cuban musicians such as Silvio Rodríguez and Alejandro García Virulo; I also met Omara Portuondo, accompanied by Martín Rojas, that great guitarist, and Los Compadres. To know Cuba started to become an obsession.

»Cuban music always brings surprises. This is a very musical country; talent comes out even of stones. It was in Tenerife that I became friends with Liuba María through music, which unites us so much. I always wanted to do a joint project. It was a beautiful opportunity. The idea was that she would sing traditional themes of my country and that I would interpret her songs».

Previous publication Open call for artistic projects 2021 Next publication Marbella Design 2020. New brands and designers who will be at the most important interior design appointment of autumn