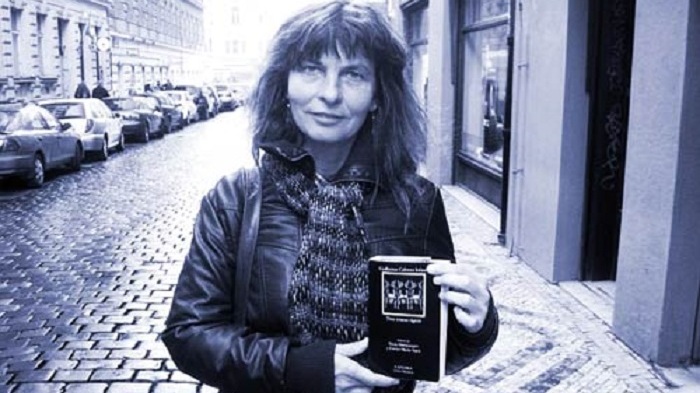 Anežka Charvátová lives in the old district of Prague, in the Czech Republic. There, in the city of a hundred towers, born right in the heart of Europe, she has translated the work of important Latin American and European writers into Czech.

A graduate of Hispanic and Italian Philology at Carolina University, the oldest university in Central and Eastern Europe, Anežka Charvátová's readings have focused mostly on Latin American literature since she read and was dazzled and overwhelmed by the novel La ciudad y los perros (The City and the dogs), 1962, of the Peruvian Nobel writer, when she studied for the qualifying exams to enter the School of Letters in Carolina.

For her translations into Czech, she has won important awards, such as Magnesia Litera and Josef Jungmann. We come closer to her thanks to the Internet: she in her beautiful Prague, where the Vltava River will continue to flow and I in a Cuba bathed by the waters of the Caribbean and the Atlantic oceans.