Our Virtual Gallery enriches their funds with works of Studio Po, and favors the display of his pieces in the space home page, until 24 June.

Naza del Rosal and Juan Rico are two graphic designers with mixed training: graphics -plastic art. In 2005, they presented their first personal exhibitions at the Sala de Arte Joven Gallery of Madrid (Avenida de America). In one occasion they were nominated for the Arte Joven Prize of Madrid, and took the exhibition to the cities of Leon, Alcala de Henares and Pontevedra. In 2007 they participated in a collective exhibition of illustrators at Casa de Vacas of El Retiro, in Madrid, and by 2009 they had already set up their own art and design studio (Studio Po). 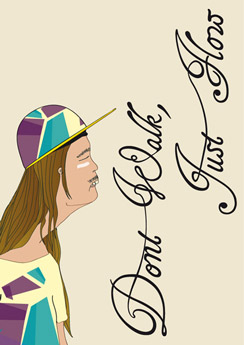 Both artists went for illustration ­–which could be regarded as the branch of design that is the closest to plastic arts– as the starting point for their graphic and web design works. However, this is not the case of the pieces on this exhibition, which were made without the pressure and conditions in terms of theme and formalities that working for a client means.

Their use of typography is also remarkable; through it, they give way to gestures assuming every time, with absolute freedom, a type of letter that fits better the message each illustration wants to be convey. In such cases each character, each word play a potential leading role within the image, while its aesthetics either provides new meanings or reaffirms the basic concept.

In the pieces of this exhibition we also see how the artists play with the strategies of caricature, particularly of anonymous characters, mostly children and teenagers. They use caricatures not in a way of satires, but in how certain facial features are manipulated or exaggerated to enhance weaknesses or strengths of the character represented. They should not be considered though as humorous, playful or sarcastic, as the artists seem to stress the feelings and reflections of certain social groups that move around the marginal, and also of individuals who do not fall within classic beauty patterns.

At present, the members of Studio Po are preparing various exhibitions and working on publications in national magazines and publishing works. It is worth following their development very closely. Visit http://www.studiopo.com/ http://www.juancarlosrico.com/ http://www.nazadelrosal.com/ 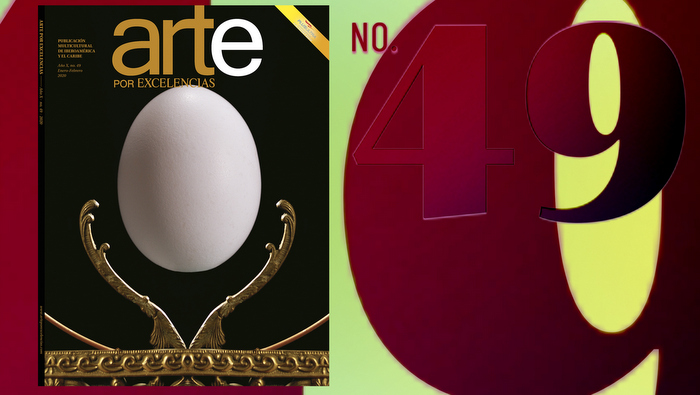 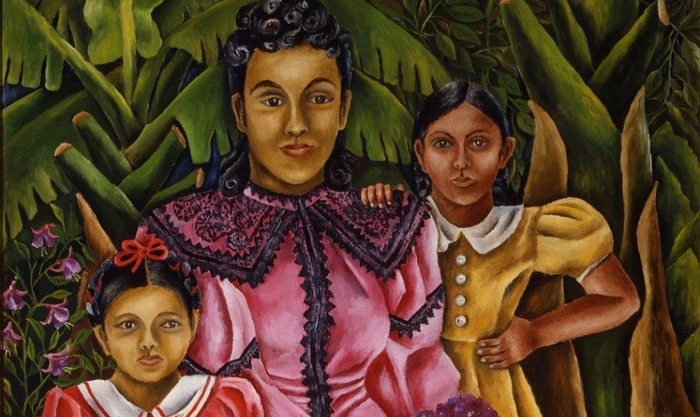 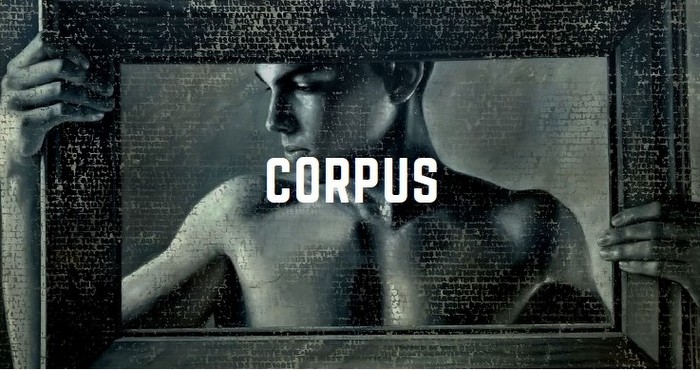 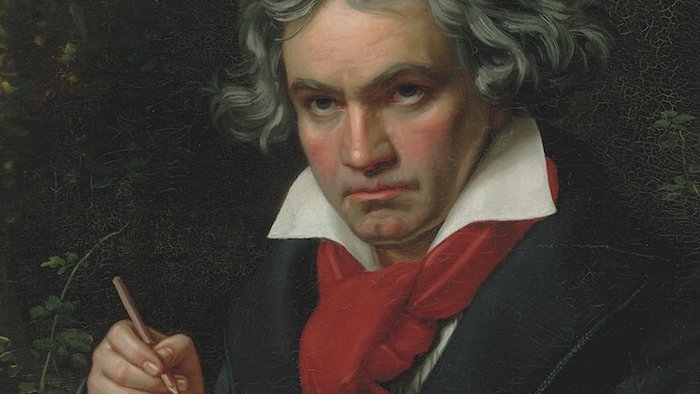