This Spring, the Bank Austria Kunstforum Wien is dedicating a comprehensive retrospective to Daniel Spoerri (b.1930, Galaţi, Romania, lives and works in Vienna).

If his Tableaux-pièges (Snare-Pictures) have made Spoerri famous since the 1960s, the exhibition broadens the perspective on this artist and inspired collector who works in almost all artistic mediums. Besides his assemblages and collages composed of everyday materials, the exhibition also presents his bronze sculptures produced since 1970, his works related to script and textiles and his actions often performed in collaboration with other artists.

After studies in classical dance, Spoerri directed theatre pieces before founding Edition MAT (Multiplication d'art transformable) in 1958 where he produced editioned sculptural objects by Marcel Duchamp, Man Ray, Dieter Roth and Victor Vasarely. In 1960, he co-signed the Nouveau Réalisme manifesto and then worked with Fluxus artists like Emmett Williams and Robert Filliou, opened countless restaurants and dreamt up the term 'Eat Art' relating to what is eatable. He continues to host banquets - another passion - today. 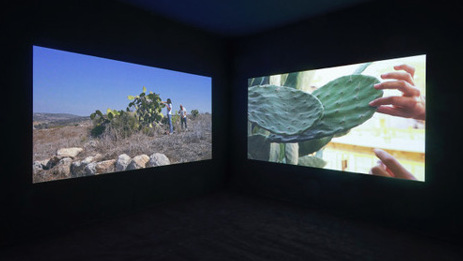 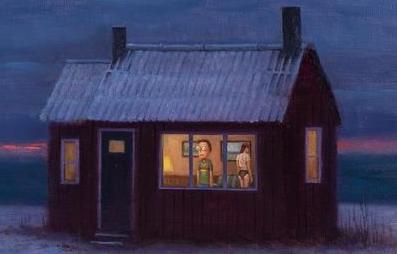