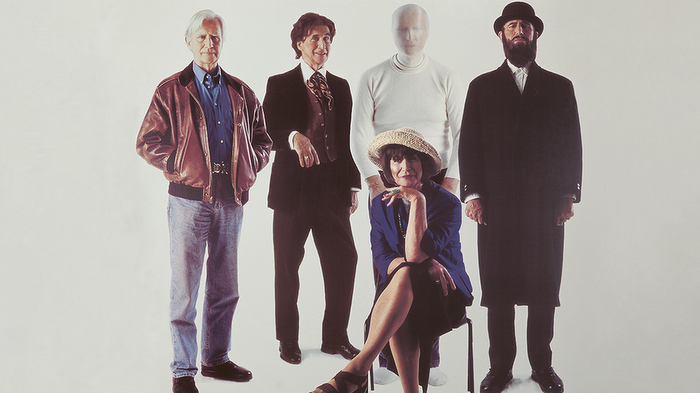 Brian O'Doherty: Phases of the Self

The show centres on his open self-image and role perception as an individual and as an artist, which he developed in a dialogue with contemporary artists. O'Doherty assumed different roles, working under various pseudonyms in order to broaden his field of action. On view is a selection of his early conceptual artworks along with books and magazines from his work as an art critic and writer. It was O'Doherty who coined the term 'white cube' to describe that supposedly neutral gallery or museum space that emerged before his eyes in New York.

In dialogue with works from the Kunstmuseum Liechtenstein collection, the exhibition aims to show how O'Doherty's oeuvre is embedded in and reflects and comments on the artistic, art critical and literary practices of our times.

A production of Kunstmuseum Liechtenstein, curated by Roman Kurzmeyer.