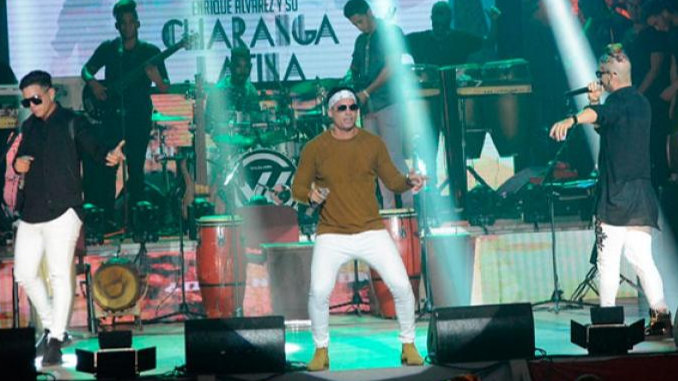 The music video was produced by Tiza Films with direction by Daniel Arévalo and Rolando Boet.

Álvarez expressed his confidence that the new single, with a strong Cuban flavor, will be well-received by followers of Charanga Latina and Cuban music lovers, in general.

He said that the album includes titles written by him and other members of the band, as well as a new version of the iconic tune 'Aquí el que baila gana’, as a special tribute to Los Van Van and Cuban maestro, the late Juan Formell.

Enrique Álvarez said they are right now working on a music video for their version of ‘Aquí el que baila gana.’

The leader of Charanga Latina explained that they have used this long period, marked by cancelled live performances due to the Covid-19 pandemic to create music. ‘This new musical production is a direct result of that,’ he said.

Álvarez further said that the band prepares a broad program of actions to celebrate their 30th anniversary, to be celebrated in May 2022.