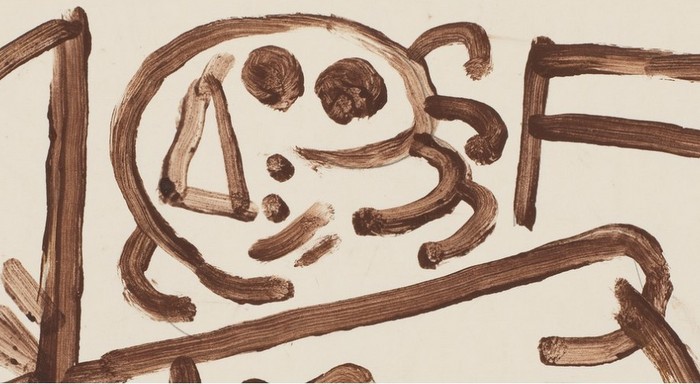 Late Klee highlights the diversity of Klee's visual practice after 1933, the year he returned to his native city of Bern (Switzerland) in response to the suppression of avant-garde art practices by the newly empowered Nazi party. During this very productive period, the play of line is evident in a series of graphic works that are often highly diaristic and personal and his skill as a colorist is presented through entirely abstract compositions as well as figurative pieces depicting mask-like faces.

Late Klee also highlights how this late period informed the art of subsequent generations of postwar artists: Anni Albers, Mark Tobey, Richard Tuttle or Bridget Riley, among countless others. To illustrate this influence, a selection of works on paper by Bridget Riley will concurrently be on display in the gallery's Upper room.