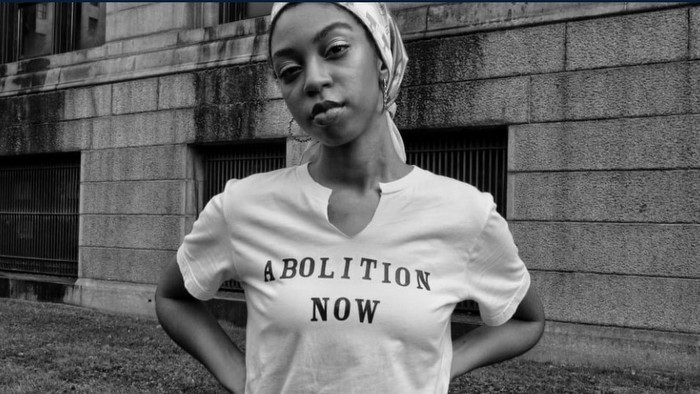 In the 21st century, police violence against Black communities has met strong and vocal resistance. The number of demonstrations and public conversations as well as increased media coverage—not to mention individuals recording police brutality with cell phones—is unprecedented. The public protests following the murder of Oscar Grant by BART police in Oakland in 2009 and the eruption in Ferguson five years later following the death of Michael Brown culminated in the national uprising following George Floyd’s execution in police custody.

The democratization of technology has expanded the reach of these savage spectacles against Black bodies; the documentation and global dissemination of the images has catalyzed not only the birth of the Black Lives Matter movement but also creative production that bears witness for history and in the present time.

This exhibition invites dialogue about systemic abuses of power and local, national, and global responses to these events. Moreover, this exhibition seeks to recognize the prevalence of anti-Blackness while affirming Black life and experiences.

Disrupting Anti-Blackness has been organized for the Frost Art Museum by FIU Professors Andrea Queeley, Ph.D., Associate Professor of Anthropology and Valerie Patterson, Ph.D., Director, African and African Diaspora Studies and Clinical Professor, Public Policy and Administration. This exhibition is part of the Martin Luther King, Jr. Exhibition Series, which addresses issues of race, diversity, social justice, civil rights, and humanity to serve as a catalyst for dialogue and to enrich our community with new perspectives. We are grateful to Florida International University’s College of Law and the Department of African and African Diaspora Studies for making this exhibition possible.