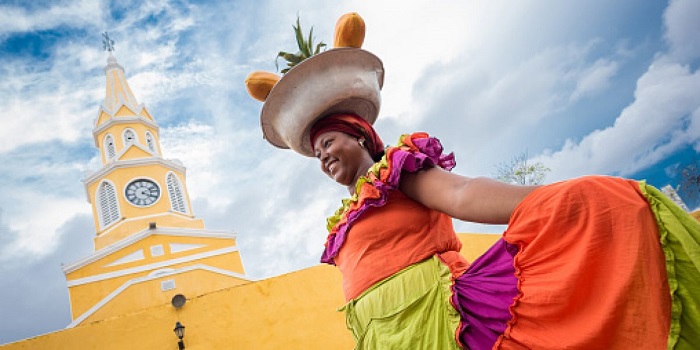 Ecuador will celebrate the National Day of Culture on August 9 with musical, scenic and recreational shows in different territories of the country, according to authorities.

That day also marks the 74th anniversary of the creation of the Ecuadorian House of Culture (CCE), which has its main headquarters in this capital.

The Ministry of Culture and Heritage reported on its website about the inauguration on Thursday of the exhibition Art in action, whose objective is the strengthening of national identity.

Artists from different parts of the country will present about 55 works, among them, three-dimensional sculptures, as part of the exhibition that will remain open until the 31st in the Juan Villafuerte Hall in Quito.

At the headquarters of the CCE, the National Ballet of Ecuador and several groups of that institution will be presented, such as the Choir, the Camerata and the Musical ensemble, among others.

In February, the Minister of Culture and Heritage of Ecuador, Raul Perez, highlighted the work done in the field of arts in this country in 2017, which he considered a fruitful year and with many achievements for the sector.