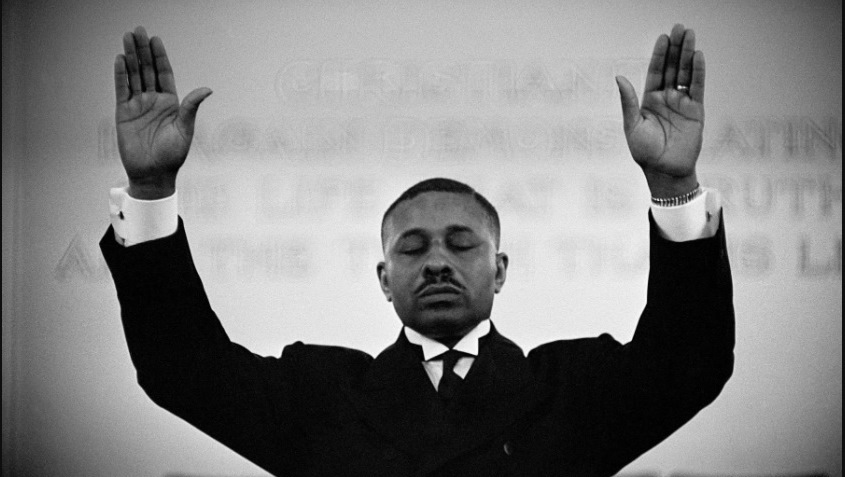 Gordon Parks: Home in the Wilderness

Rhona Hoffman Gallery is pleased to present Home in the Wilderness, a solo exhibition by artist Gordon Parks (b. Fort Scott, Kansas, 1912–2006). Bringing together selections from two distinct bodies of work—a collection of photographs taken one decade apart—images from Parks's Metropolitan Missionary Baptist Church (1953) and The Learning Tree (1963) are installed within the gallery alongside one another in public view for the first time. Through the alternation of early black and white and later color photographs—a visual cue embedded within the respective body of works' chronology—the exhibition evokes novel comparisons as well as unexpected aesthetic and conceptual relationships between Parks's composed tableaux within two mid-century American moments.

Speculative and metaphorical in its ambition, Home in the Wilderness borrows its title from the unpublished manuscript of a 1953 story commissioned by Life magazine written and photographed by Parks—the first Black staff photographer hired just five years prior in 1948—on the historic Metropolitan Missionary Baptist Church in Chicago, which still stands and operates today. Featuring images of the congregation both within and beyond the building's porcelain brick exterior, Parks captures the euphoric and solemn complexities of religious life. Cradled by two men in black suits, submerged in the water of the font, a middle-aged woman's wet white dress clings to her body. Her watery eyes gaze upward; her hands are posed stiffly in the gesture of holding absent object like a Byzantine icon. Forming a trinity, the three main figures in Baptism, Chicago, Illinois, 1953 are framed in the distance by the congregation: a line of witnesses made up of nurses, family members, perhaps friends. In Untitled, Chicago, Illinois, 1953, this trinity is echoed in the shadow of the church chandelier cast against the left and right arches of the crossing amid the closely gathered crowd below. The camera, positioned outward from the vantage point of the apse, reveals the silhouette of the congregation's leader, the prominent Pastor Ledbetter, behind the pulpit. In one of Parks's most commanding images, the same Pastor is photographed frontally. Theatrically lit, his raised palms disclose a pivotal intimation that exists across the series: in viewing each image from Metropolitan Missionary Baptist Church, we become another onlooker. We become less of a stranger, one with the sight of the congregation. We enter into a communion with the image itself.

The manuscript states, "The church's value in this situation is hard to measure, but to thousands of black voices that cry out within its porcelain-bricked walls it's the 'Great Home in the Wilderness.'"  As such, the photographs maintain an inextricable relationship to text. Though writing of his adolescent experience of a church in Harlem, the descriptions of the congregation in James Baldwin's 1963 novel The Fire Next Time faithfully approach Parks's unread passages on the Metropolitan Missionary Baptist Church. Where Baldwin recounts, "There is still, for me, no pathos quite like the pathos of those multi-colored, worn, somehow triumphant and transfigured faces, speaking from the depths of a visible, tangible, continuing despair of the goodness of the Lord," causing the church to "rock," Parks testifies to Pastor Ledbetter's voice that "caresses and lashes the congregation into impassioned frenzy. His fiery story replaces time and space." In each of the images, as throughout Parks's repertoire, we are faced with a looking that hovers between the journalistic, the staged, and the intimate. Their implicit narrative imbues a novelistic quality. His photographs carry the Pastor's same quality of if not substituting reality through a sort of passionate fervor, then of suspending and distilling it into images that encompass the extremities of religious experience.

Quoting the analogy that narrates the photographs in Metropolitan Missionary Baptist Church, this 'wilderness' is grafted onto Parks's images taken in his birthplace of Fort Scott, Kansas, as a more expansive metaphor for nature. Coinciding with Parks's 1963 publication of his semi-autobiography The Learning Tree—a coming of age story that was later adapted into the first Black directed major motion picture film in 1969—set in the ersatz town of Cherokee Flats set in the 1920s, the affect of the images carry both a utopic and threatening gaze upon its youthful subjects. Each of the images in Metropolitan Missionary Baptist Church find their coconspirator—at times abstractly, at others strikingly—in Parks's The Learning Tree works. Where we see a body lifted from water in Baptism, or the palm of Pastor Ledbetter, we see a hand breaking through the green reflections of trees in a river in Untitled, Fort Scott, Kansas, 1963 (1963). The figuration of hands, an authority of flesh, punctuates both series—grasping tightly, falling limply, as impositions or surrender. Only two images within the exhibition are absent of human bodies. In the first, the hazy blaze of a setting sun swallows the sky in the red purple of dusk. In the second, the mottled earth hued feathers of a hawk's outstretched wings descend as its talons grip into the form of a crouched dove. The composition recalls the familiar scene of a frozen hunt staged within a natural history museum, of predator and prey (a reversal of race relations at the time and at the present), though the glass that separates us from the image is part of a frame, not a diorama.

In Home in the Wilderness, Parks's subjects are held both in the dramatic light of chiaroscuro painting and the quiet transcendental gleam of the golden hour. Held in relation to one another, the comparative challenge and solace of these images lies in their ability to portray conviction and vulnerability. Both the serene and the strained, the idyllic and the lurid. In place of a shelter, Parks pictures that this home can mean a connection to the world amid its chaos. 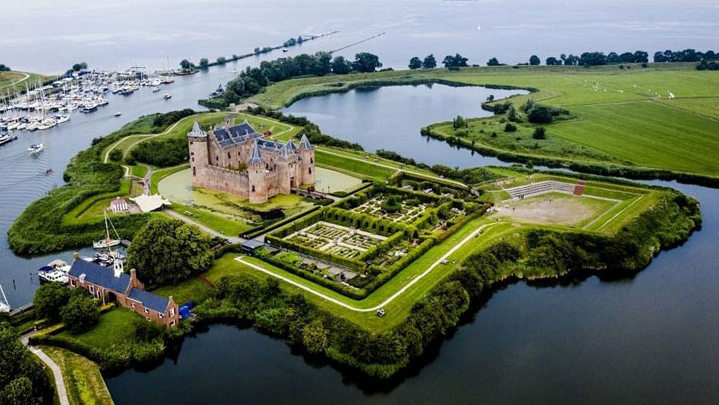 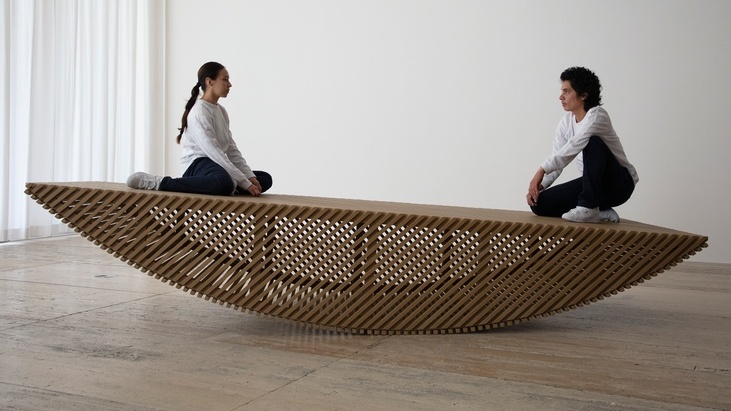 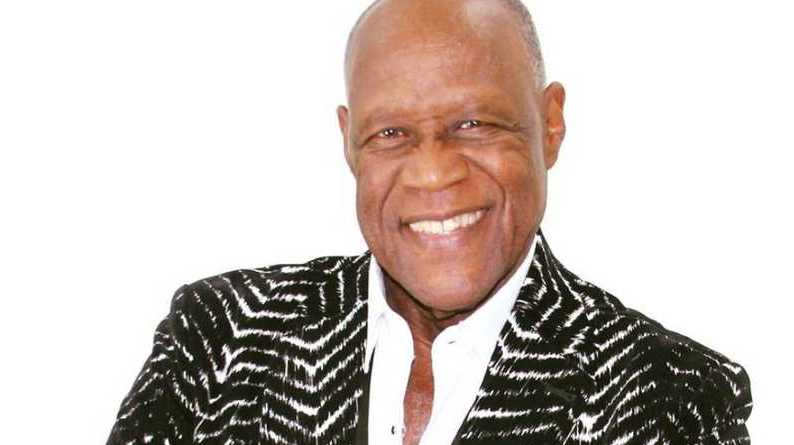