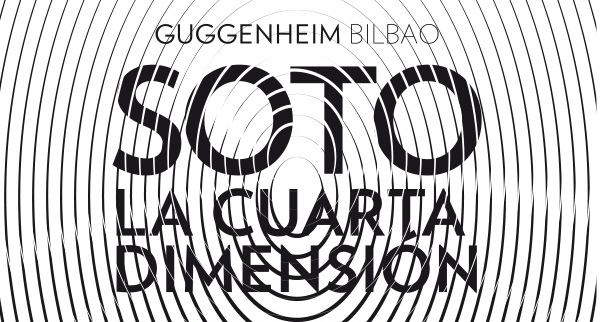 Over the five decades of his career, Jesús Rafael Soto (1923- 2005) played a fundamental role in the development of Kinetic Art as well as in the redefinition of the scope and social function of art.

Breaking with the conventional separation of painting and sculpture in the 1950s, Soto's practice evolved beyond the visual realm to take on an emblematic role in the radical shift that affected the art object in the following years.

The Guggenheim Museum Bilbao presents Soto. The Fourth Dimension, a retrospective exhibition that will bring over 60 works, including several large-scale Penetrables, Soto's iconic participatory sculptures. The exhibition will also feature a large number of paintings and mural works as well as pieces from his most important series: Virtual Volumes, Extensions, and Progressions. Exhibited outside the Museum, Soto's spectacular Sphère Lutétia (1996) will be presented next to the reflecting pool, for almost the four full months of the exhibition.