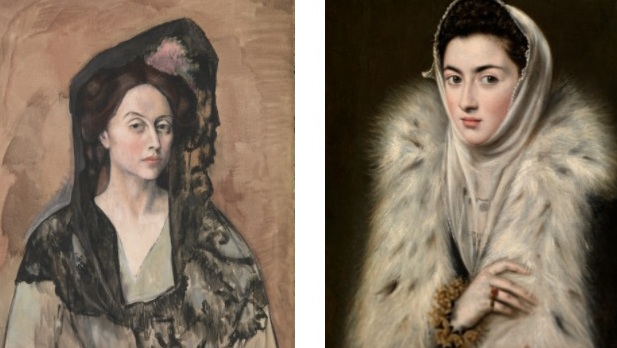 El Greco (1541– 1614), born Doménikos Theotokópoulos in Crete, gained considerable fame during his lifetime but soon after his death, however, his work was largely forgotten. It was only around 1900 that his unique painting style nourished renewed interest from artists and intellectuals.

The encounter of Pablo Picasso (1881–1973) with the Greek old master arose in the final years of the 19th century when his family settled in Barcelona in 1896 and frequented liberal-minded artists who were taking a leading part in rehabilitating the forgotten genius.

With some 40 pairings, the exhibition highlights the long-lasting influence of El Greco on Picasso, which went far deeper than has previously been assumed. El Greco's influence is just as traceable in Picasso's works from the 1930s and 1940s as it is in the earlier Cubist paintings. Even at the end of his life, Picasso continued to refer to El Greco. Opening up new perspectives, the show traces the course of one of the most fascinating dialogues in the history of art. 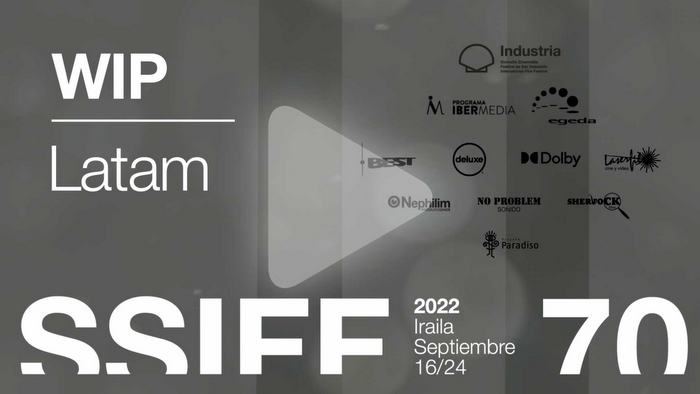 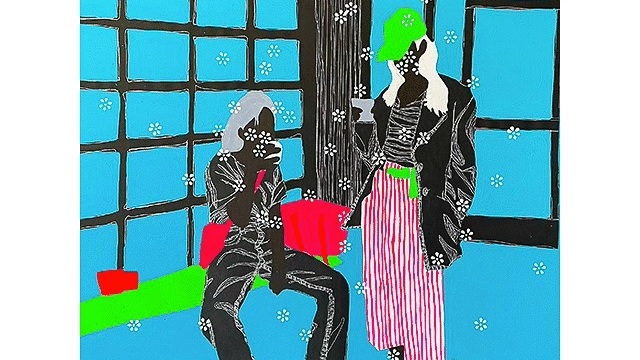