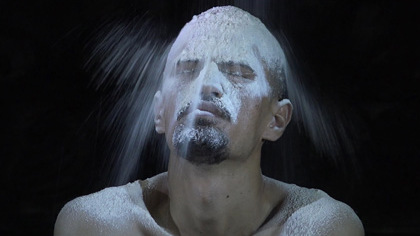 Kunstmuseum Thun. The Other Kabul

The exhibition brings together works by around 20 Afghan and non-Afghan artists that revolve around the idea of the garden as a microcosm of the whole world.

Collectively, the artworks, most of which have been created recently, explore how the garden is a microcosm containing the essence of life with animals, plants, beauty and even miracles, without avoiding the current prevailing crises. The show suggests a vision of hope, wherein another approach to life is possible that could indeed flourish in the future.

THE OTHER KABUL: REMAINS OF THE GARDEN

On the cover: Baqer Ahmadi, The Taste of Life, 4-Kanal-Videoinstallation, in Arbeit, 2021/22. Foto: Baqer Ahmadi