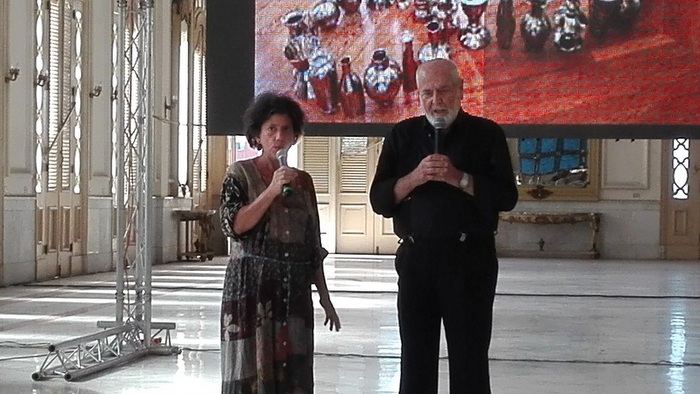 Pistoletto stands out advances of the Third Paradise in Cuba

Unimaginable five years ago, the Italian artist Michelangelo Pistoletto described last Wednesday the progress made by the Rebirth Embassy / Third Paradise Cuba project since it began in 2014.

Speaking at the final plenary of the V Forum Rebirth, held at the Alicia Alonso Grand Theater in Havana, the prominent representative of povera Art called attention to the simultaneous incorporation to the UNESCO Creative Cities Network of the Cuban capital and the Italian city of Biella, where the headquarters of Citadellarte-Pistoletto Foundation, a non-profit social utility organization founded by him in 1994.

The coincidences between a bicycle and the Third Paradise, regarding the existence of three circumferences in this one and in the symbol of the project, which is inspired by the mathematical sign of infinity, were highlighted by the intellectual; who also stressed that in both cases it is necessary to maintain the action to achieve the essential balance and move forward.

Pistoletto announced his return to Havana in February 2020, when he hopes to be able to exchange for a longer time with the representatives of the projects that participated in the Forum, started on the 20th with a special dedication to the 500th anniversary of the city and the arrival to the fifth edition of the appointment.

During these days, ten working sessions were held in which topics such as “Social construction of the habitat”, “Clean water and terrestrial ecosystems”, “Local and community development”, “Society of the future”, “Diversity and equity”, “ Technology and society ”and“ Art and social transformation ”.

With its embassies in several countries, the Third Paradise project created by Pistoletto seeks to achieve, through art and creativity, a responsible social transformation, based on the 17 United Nations Sustainable Development Goals.

In Cuba, this initiative has the support of the National Council of Plastic Arts and the Continuous Art Cultural Center.

Previous publication FICGibara: We want it to remain an exceptional experience Next publication Miami dresses up of… ART 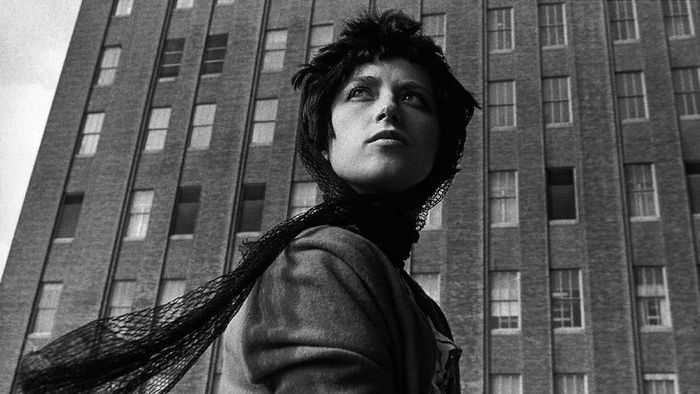 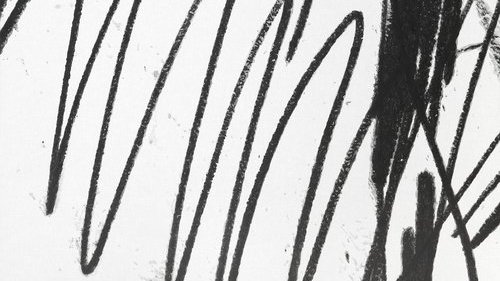