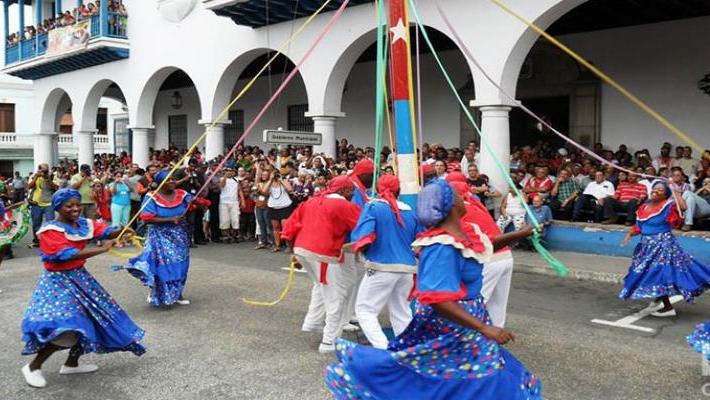 Eastern Santiago de Cuba, a city with a vast cultural heritage and the birthplace of some of the greatest Cuban composers and exponents of traditional, trova and contemporary music, aspires to be declared Creative City of Music by the United Nations Educational, Scientific and Cultural organization (UNESCO).

At a press conference, Vivian Concepción Martín, an expert in cultural and intangible heritage with the City Historian’s Office in Santiago de Cuba, said they are now immersed in preparing the corresponding file that will be submitted before UNESCO, asking the UN agency to include the eastern Cuban territory in its Creative Cities Network.

Launched in 2004, the UNESCO Creative Cities Network as member cities in seven creative fields: Music, Crafts and Folk Art, Design, Film, Gastronomy, Literature, and Media Arts. The Network strives to promote cooperation with and among cities that have identified creativity as a strategic factor for sustainable urban development.

A letter sent by the President of the Municipal Assembly of People’s Power in Santiago de Cuba, Yaneydis Hechavarria Batista, to the Secretariat of the UNESCO Creative Cities Network points to the wide variety of Cuban rhythms and genres that have originated in the eastern territory, as well as the performance of 1 672 professional musicians, exponents of both traditional and contemporary music, 102 cultural institutions and 4 artistic representation agencies.

Marcos Antonio Campins, Director of Siboney Estudios of the Record and Musical Editions Company EGREM underscored that the Studios develop a sustained work toward the preservation and promotion of this vast heritage. Siboney Estudios were founded 40 years ago by Cuban Revolution Commander Juan Almeida Bosque.

Other Cuban cities have already been included in the UNESCO Creative Cities Network. These are Havana in the field of Music and Trinidad in the field of Crafts and Folk Art.