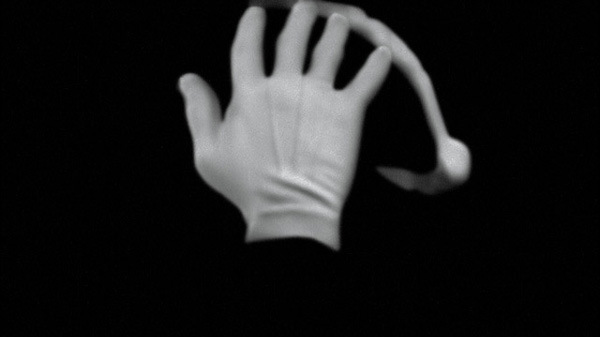 In a career spanning over 25 years, Steve McQueen (London, 1969; lives and works in London and Amsterdam) has created some of the most significant works in the visual arts, using moving image as a sculptural form that moves in space and time. Taking a radical look at the human condition, McQueen's touching and thought-provoking work asks important questions about urgent issues, such as the construction of identity, belonging, and the right to freedom.

The exhibition will gather a selection of works from across McQueen's career in the Navate space and the exterior of Pirelli HangarBicocca. It will also include the world premiere of a new video installation Sunshine State – a work that has been in the artist's mind for more than twenty years. The six film works and one sculpture in the exhibition are among the most important of McQueen's career, representing free narrative models and unexpected points of view on wide-ranging, intersectional aspects of historical and contemporary social contexts. 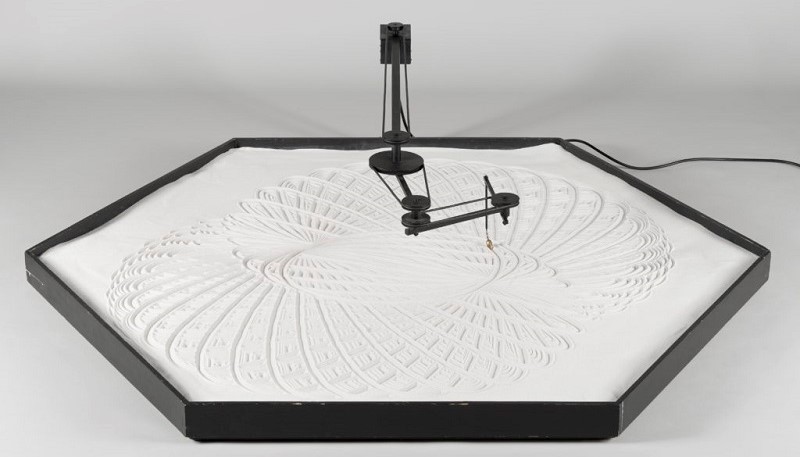 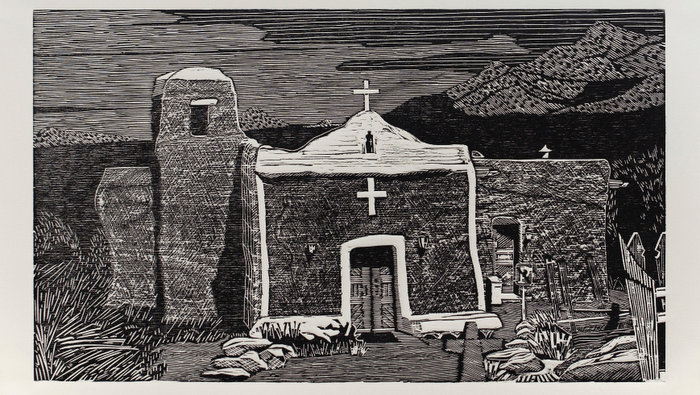 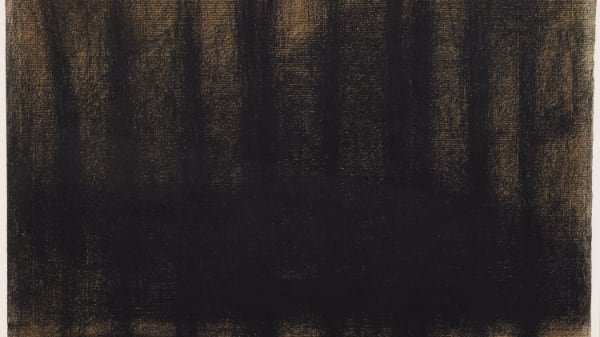 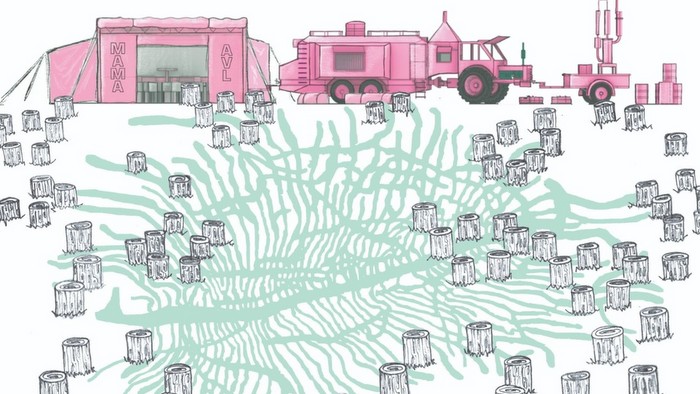