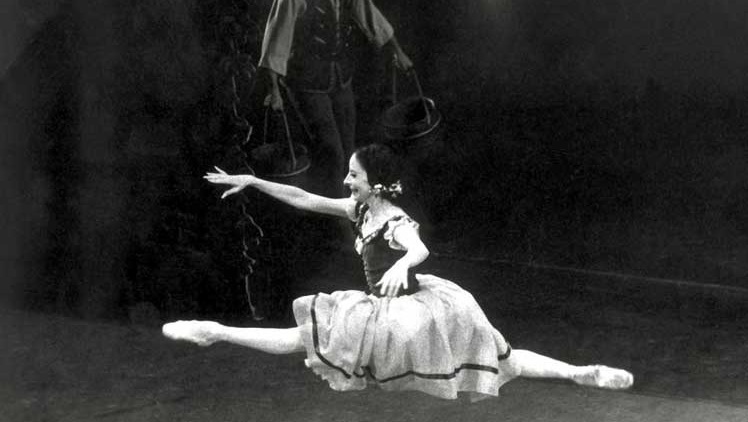 The National Dance Museum in Saratoga Springs, United States, is exhibiting a photographic exhibition celebrating the 75th anniversary of the debut of Cuban dancer Alicia Alonso in Giselle, who will arrive to Washington next week with her company.

The exhibition has been possible thanks to coordination with Cuba National Dance Museum, and one of its specialists, Jose Ramon Neyra, noted that the exhibition coincides with the performances, for the first time, of the National Ballet of Cuba (BNC) in that city of New York State.

There, the company directed by Alonso will offer three performances of Giselle from June 6 to 8, at the Saratoga Performing Arts Center, and the role of Giselle will be alternately performed by the first dancers Sadaise Arencibia and Grettel Morejon.

The staging of Giselle by Alicia Alonso is one of the most exciting and moving ballet shows for today's audience: comprehensive, dramatically subtle and emotionally honest, the writer Octavio Roca declared at the opening of the exhibition.

According to Neyra, the critic also told Prensa Latina the Cuban dancers have transformed the face of ballet with their excellent technique, impeccable work ethic and spectacular performances.

Roca has been a music and dance critic for The Washington Post, The Washington Times and San Francisco Chronicle, and is the author of the book 'Cuban Ballet', with prologues by Alonso and Mikhail Baryshnikov.

In the next few days, this writer will speak about Alonso's Giselle at Skidmore College's Dance Theater.

In Roca's own words, he will try to explain how a French masterpiece, based on a German legend, better known by Russian interpretations, has been spectacularly recreated and defined by a Cuban dancer.

BNC is currently on tour in the United States, having left a pleasant impression in Chicago and Tampa.

Next performances will take place in Washington, D.C., where the company will close the Cuban Arts Festival: From the Island to the World at the John F. Kennedy Center, May 28 to June 3.

The artistic group will end its US tour on June 8 in Saratoga Springs.

Previous publication Manuel López Oliva. The masks of life Next publication From Italy and Cuba: different letters for theater