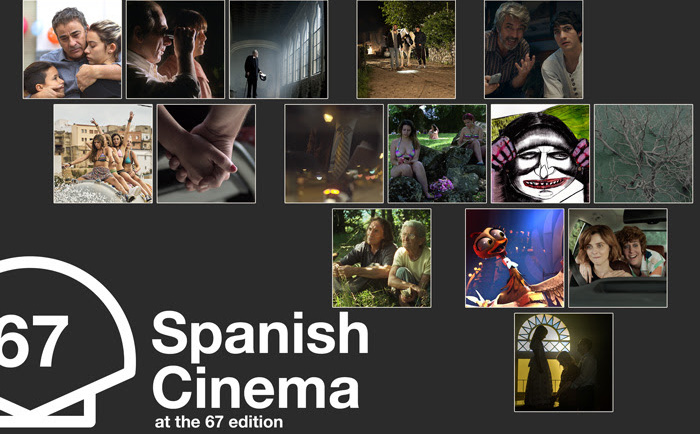 The team of Loreak (2014) and Handia (Special Jury Prize in 2017, Irizar Basque Film Award and winner of ten Goyas) will once again compete in the Official Selection. Aitor Arregi (Oñati, Spain, 1977), Jon Garaño (San Sebastian, Spain, 1974) and Jose Mari Goenaga (Ordizia, Spain, 1976) helm the story of La trinchera infinita (The Endless Trench), starring Antonio de la Torre and Belén Cuesta, about a man who hides himself in her house for fear of retaliation following outbreak of the Spanish Civil War in July 1936, only to stay there for the next 33 years.

The year 1936 is also the period chosen for the story told by Alejandro Amenábar (Santiago de Chile, 1972), who returns to the Festival after opening the event in 2015 with Regression. He has now returned to Spain to shoot Mientras dure la guerra (While at War), a film about the author Miguel de Unamuno (Karra Elejalde) and his stance towards the fascist coup d’état.

For his part, Daniel Sánchez Arévalo (Madrid, 1970) will participate for the first time in San Sebastian Festival’s Official Selection with Diecisiete (Seventeen). The film, selected out of competition, follows the tale of a boy played by Biel Montoro detained in a young offender institution and the relationship with his elder brother (Nacho Sánchez).

Figuring in the special screenings section is La odisea de los giles (Heroic Losers), by Sebastián Borensztein (Buenos Aires, 1963). Having previously put his name to Un cuento chino (Chinese Take-away, 2011) and Capitán Kóblic (Koblic, 2016), Borensztein once again directs Ricardo and Chino Darín, the actors and producers of this Argentine-Spanish co-production based on the novel La noche de la Usina by Eduardo Sacheri (author of the book providing his inspiration for The Secret in their Eyes), set in the period of economic restrictions, or corralito, suffered by the Latin American country in 2001.

The New Directors selection, with its first and second films, includes the debut films by two directors, La inocencia (The Innocence), by Lucía Alemany (Traiguera, Spain, 1985), who brings her first feature film about a young boy’s summer in the Tarragona region, and Las letras de Jordi (Jordi's Letters), by Maider Fernández Iriarte (San Sebastian, Spain, 1988), a project developed in the Ikusmira Berriak residencies programme, winner of the REC Grabaketa Estudioa post-production award in 2017, focussing on the relationship of the film’s director with a 51 year-old man who has cerebral palsy.

In addition, Zabaltegi-Tabakalera will see the world premiere of the 6-episode series El fiscal, la presidenta y el espía (The Prosecutor, The President and The Spy), the investigation into the Nisman case by Justin Webster (Aldershot, UK, 1963), the director of Muerte en León (2016) and El fin de ETA (Zinemira 2016). Also screened will be the medium-length film by Maddi Barber (Lakabe, Spain, 1988), Urpean lurra, who was selected last year with the short film 592 metroz goiti. Returning to the competition is Chema García Ibarra (Elche, Spain, 1980) with Leyenda dorada (The Golden Legend) – co-directed with Ion de Sosa (Urnieta, Spain, 1981), who in 2016 landed a special mention for La disco resplandece. For Izibene Oñederra (Azkoitia, Spain, 1979), the selection of Lursaguak / Escenas de vida is her third participation in the Festival, following Hortzanak, For Your Own Safety (2013), also shown in Zabaltegi and one of the pieces of Kalebegiak (2016), which screened at the Velodrome. Both Leyenda dorada (The Golden Legend) and Lursaguak / Escenas de vida are part of the harvest corresponding to the 2019 edition of Kimuak, the Basque Government’s short film programme.

In the Perlak section, following its screening in Un Certain Regard at Cannes, where it carried off the Jury Prize and the award for the best sound-creation, we will present O que arde / Fire Will Come, by Oliver Laxe (Paris, 1982), the tale of a man (Amador Arias) who is released from prison and goes home to live with his mother (Benedicta Sánchez) in rural Galicia.

The Velodrome will house the premiere of the complete series of Vida perfecta / Perfect Life, directed by Leticia Dolera (Barcelona, Spain, 1981), who had formerly made several short films and the feature Requisitos para una persona normal (Made in Spain 2015). With the screening of its first two episodes, Perfect Life won the prize for best series at the Canneseries Festival and the special performance award for Dolera herself, Aixa Villagrán and Celia Freijeiro, the trio of women who are faced with the impossibility of living the perfect life according to the social standards. The cinema with seating for 3,000 spectators will also be the setting for presentation of the animated movie La gallina Turuleca (Turu, The Wacky Hen), the feature directorial debut of Víctor Monigote and the second by Eduardo Gondell.

Lastly, the RTVE Gala will feature the presentation of Adiós, marking the return to Spanish cinema of Paco Cabezas (Seville, Spain, 1976), after having directed series in North America including Penny Dreadful and American Gods. In Adiós, starring Mario Casas, Natalia de Molina, Ruth Díaz and Carlos Bardem, Seville is the setting for a thriller serving up a combination of police corruption and drug trafficking. 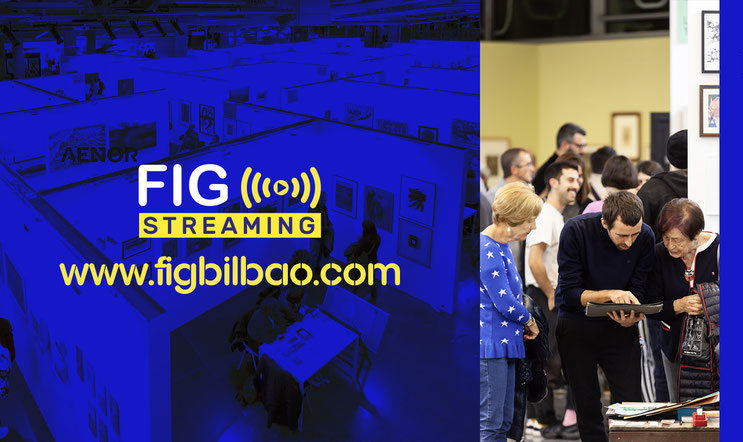