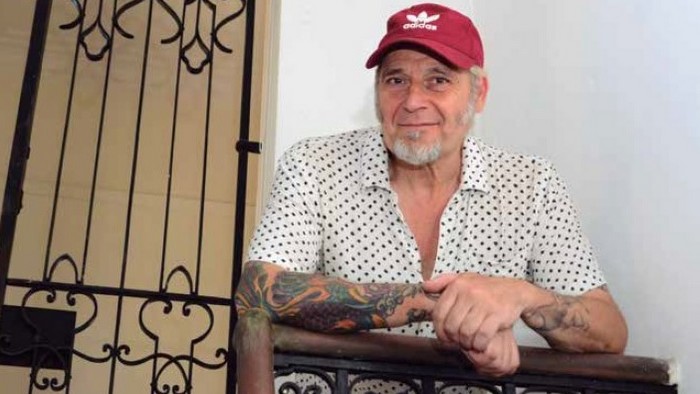 Short films provide a window to the world

The City of Soria International Short Film Festival is held every year by the end of November since 1998. The XXI edition will take place from November 17 to December 1, 2019 with Cuba as the guest of honor.

«City of Soria International Short Film Festival is an event that is related to the Gibara International Film Festival, in Holguin, because what we are trying to do is to reach the community.  Soria has thirty-five thousand inhabitants, says its director, audiovisual director Javier Muñiz Briongos.  It is a tiny city, two hundred kilometers from Madrid, but the festival is ambitious and we have about twenty-five venues.  There may be either meetings, screenings or exhibitions, that is, it is not just confined to be only a short film event».

The festival is aimed to be inclusive and therefore includes showings for housewives, senior adults and other age groups, as well as projections in the local jail.  «We have reached five thousand people, including children and young people.  Last year we came to present about two hundred and forty short films from about fifty-seven countries,” he adds.