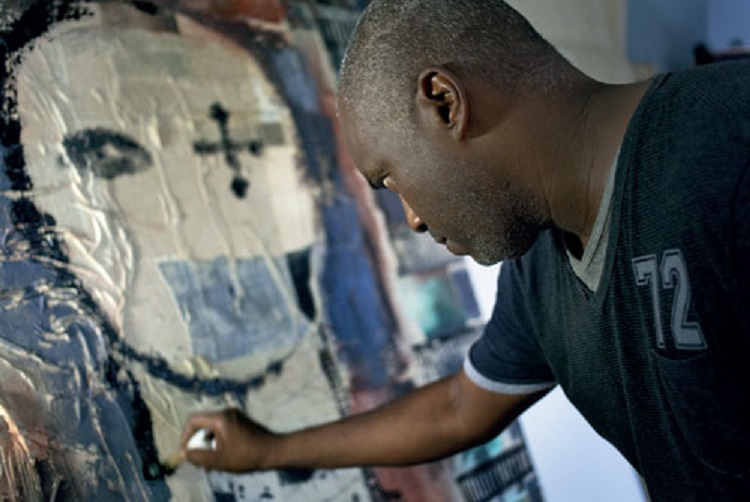 Diago: as life itself

Speaking softly and with careful diction, Diago weighs each word, each criterion, and that makes his reflections seem to come from the ancestral wisdom of which he is a proud heir: Africa - with all what it means and implies - is in him not because of the color of his skin, not because of his flattened nose, nor because of his scrutinizing gaze, but because of the air of rebellion and the freedom that his works ooze. That has been one of its constants.

Religions of African origin also have a strong weight. The explanation is simple. “For example, you grab a boy from the heart of Guanabacoa and put him to study music in a conservatory, and then that boy goes to study at the Higher Institute of Art. Of course, what results is phenomenal, because he gains there a high theoretical background that is added to his grassroots essence, being the latter what he lived and where he took his first steps. That reference has a lot to do with me”. 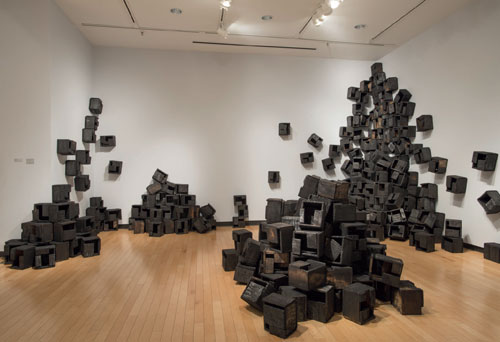 He emphatically and conclusively argues that in Cuban culture “el que no tiene de congo, tiene de carabalí», (meaning: there is something African in every single Cuban). You do not speak Spanish because you want to, but because you have it “built-in”; and religiosity, in one way or another, is in every Cuban. When one sees a car that has a red band attached in the belief that it provides protection against evil eyes or when they place certain religious elements in the house, that is a consubstantial part of being Cuban. Religiosity is an everyday thing and has also been a tool of resistance over time”.

And that resistance has to do with an attitude of rebellion, of not giving in. "Until there is equality, a justice for all meaning for the whole world, the runaway will always go to the wilds, but no longer to the physical wilds but to the intellectual wilds, and will evoke all the ancestors so they give us the strength to continue living”.